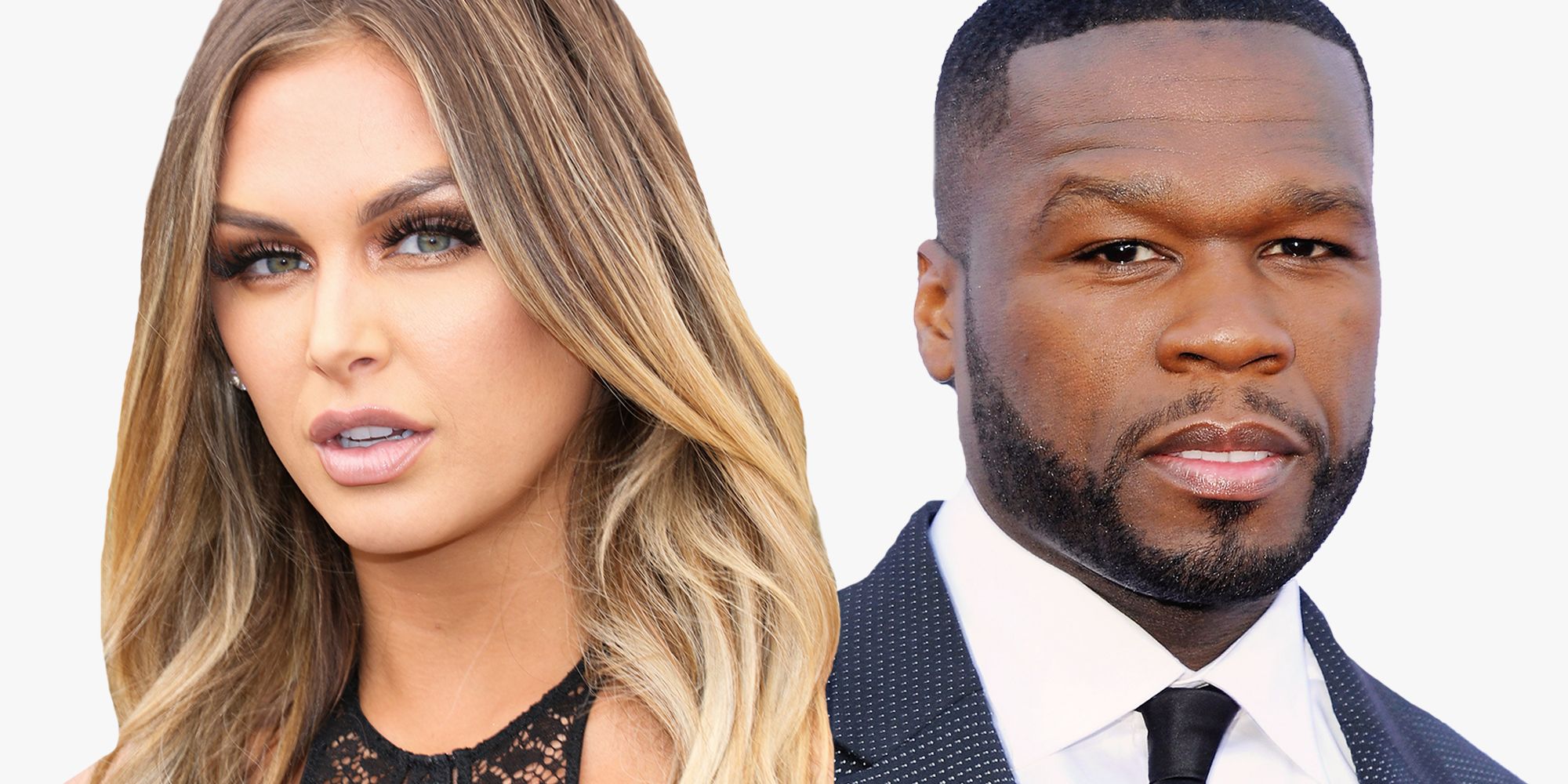 Even though the rapper decided to delete the posts in which he was insulting Lala Kent and her fiancé Randall Emmett, after he paid his money back, one insider report claims he is still not ready to completely put an end to his feud with Lala. Not too long ago, 50 Cent went as far as to call the Vanderpump Rules star a ‘drunk h*e,’ ‘crackhead’ and other such insults.

Now, one source tells HollywoodLife that ‘50 thinks it is hilarious to troll people and the positive feedback he has received from fans is motivation enough for him to not stop anytime soon. 50 understands that if he can diss others, he should be able to take it but he also knows that he will come back at someone harder than anything they could ever throw at him.’

After Randall paid the rapper back the $1 million he owed him, the drama seemed to be over.

But when Lala talked about it on Watch What Happens Live with Andy Cohen, 50 clapped back, reviving their beef.

At the time, Lala suggested that she’d ‘dinged’ his ego and that she even had texts to prove that was the case.

As you can imagine, the rapper, who is infamous for getting involved in a lot of online drama, did not appreciate what Lala said, hence the insults he threw at her.

‘Even with his closest friends, Fifty is known for taking digs at them as they all know it is in good fun. He deleted the pics of Lala from his Instagram because he did not want to flood his social media platform with her and help give Lala more attention than he thinks she was looking for when she talked about him. He thought Randall and Lala agreed to a truce so he does not understand why she’d talk about him again,’ the source dished.