50 Cent Steps Out With His Alleged GF And Fans Are Praising Her Beauty, But Advise Her Not To Take Money From Him – See The Pics 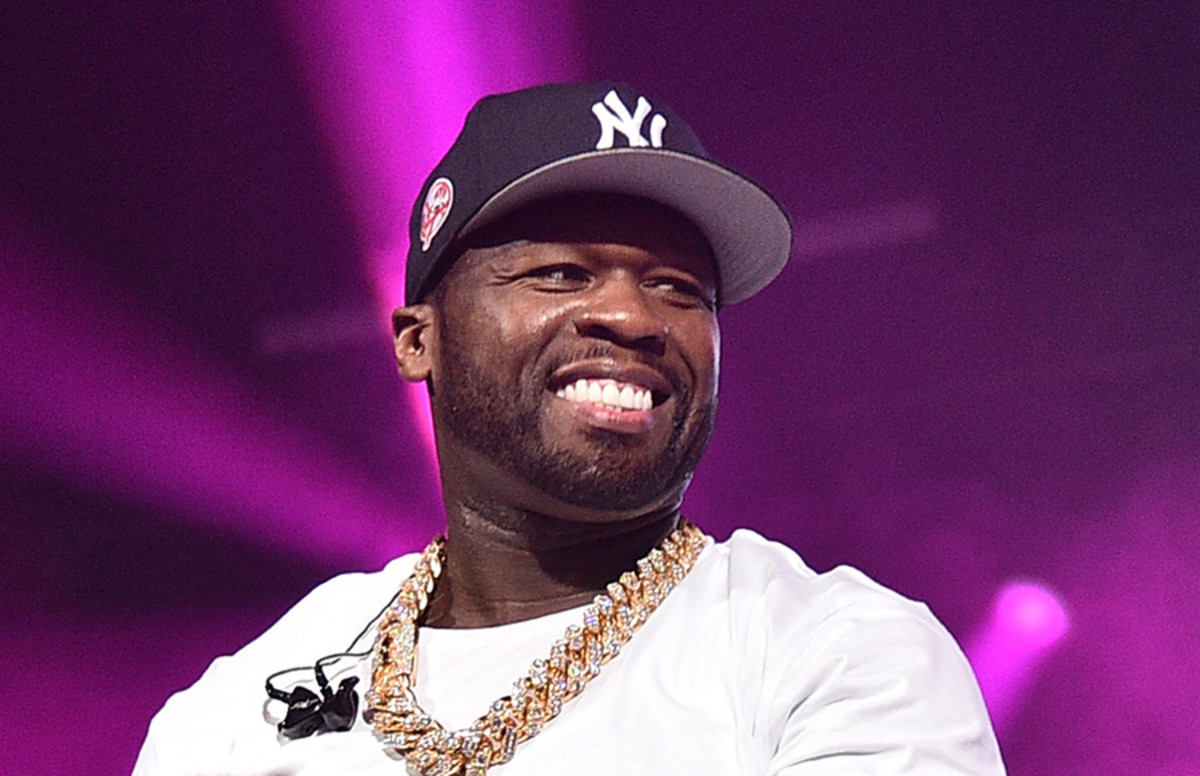 50 Cent took a break from his shading and stepped out with his alleged new GF, according to the latest info and pics coming from The Shade Room. They walked the red carpet together at the Power premiere. Check out the pics below:

People praised her beauty, but they also flooded the comments section with money-related jokes.

A follower wrote: ‘She better not let him buy her a thang 😩😂 or borrow any money from him 😂😂😂’

Someone else said: ’50 cent is a large child and he shouldn’t be trusted 🐸☕️ he had no respect for his son, for women, or other people in the world 🤷🏾‍♂️’

Another commenter posted: ‘They break up she gone owe him some type of money 😬’

One other person asked: ‘Is she mad, out of all the men in the world she would go choose stress for herself…?’

A person noted that ‘It’s funny both him and Floyd got all that money and cannot dress😭 (I know I’m broke, don’t remind me)’

50 Cent was in the spotlight recently in relation with Wendy Williams. These two are not really BFFs as you may know by now.

50 boasted about blocking his nemesis Wendy Williams from entering his pool party a couple of days ago and as it turns out, the rapper regrets nothing.

While the TV host ended up entering the venue in the end, 50 revealed that he gave her a hard time.