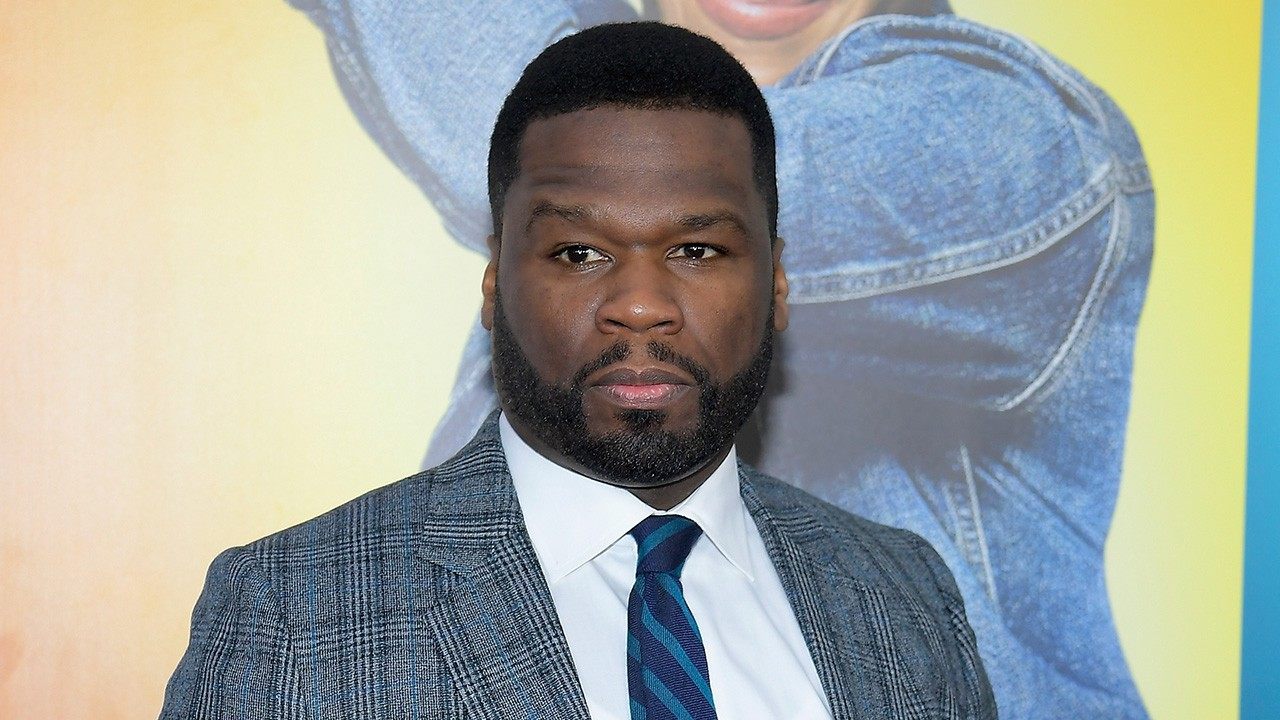 Multiple reports claim that last year, one New York City Police Department commanding officer allegedly ordered his team to ‘shoot [50 Cent] on sight’ and now, the rapper is responding to the situation. Supposedly, Deputy Inspector Emanuel Gonzalez was the one to give the command when 50 was planning to go to an NYPD sanctioned boxing match taking place in the Bronx.

Now, one rep for the star released a statement via ET, saying: ‘Mr. Jackson takes this threat seriously and is now consulting with his legal counsel regarding his options going forward. He’s concerned that he wasn’t previously advised of this threat by the NYPD and even more concerned that Gonzalez continues to carry a badge and gun.’

Meanwhile, one NYPD Public Information Officer told the outlet that ‘the matter is under internal review’ at the moment.

New York Daily News also reports that the scary comment was made at the 72nd Precinct station house but that it was then waved off as a joke.

Regardless, this claim has not made 50 Cent feel any safer.

He posted a pic of the police officer and wrote alongside it: ‘This is Emanuel Gonzalez commanding officer of the 72percinct. He thinks he got beef with me, so he sending the Homies to put some work in. NYNOTSAFE.’

‘This is Emanuel Gonzalez commanding officer of the 72percinct. He think he got beef with me,so he sending the Homies to put some work in. NYNOTSAFE #thegangstagotabadge

This is not even the first time 50 and the officer have beef.

Back in May, Gonzalez was sued by a friend of the rapper who is a club owner.

As a result, he took to Instagram Stories to share a message that also included the slang ‘get the strap’ meaning a gun, something a lot of rappers say in their music.

🤨oh shit, 😡get the strap. LOL. 🧐they investigating my drip, l got too much sauce. #HipHop

He also shared a screen caption of a report that claimed the NYPD had started to investigate his IG story caption as a threat towards Gonzalez.

‘Get the strap. LOL. 🧐they investigating my drip, l got too much sauce,’ 50 Cent went on to write alongside it. 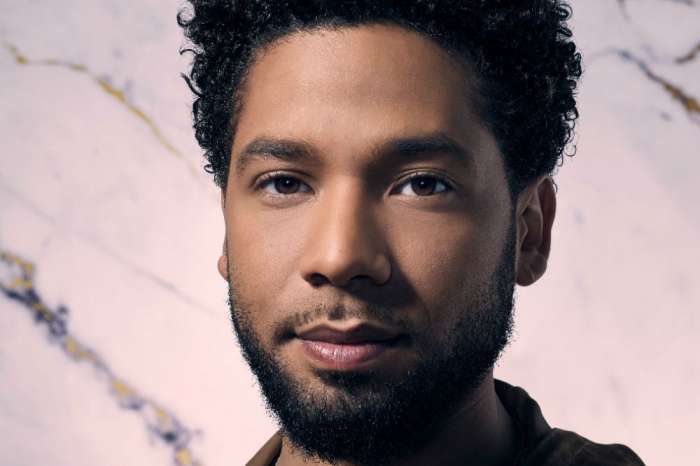