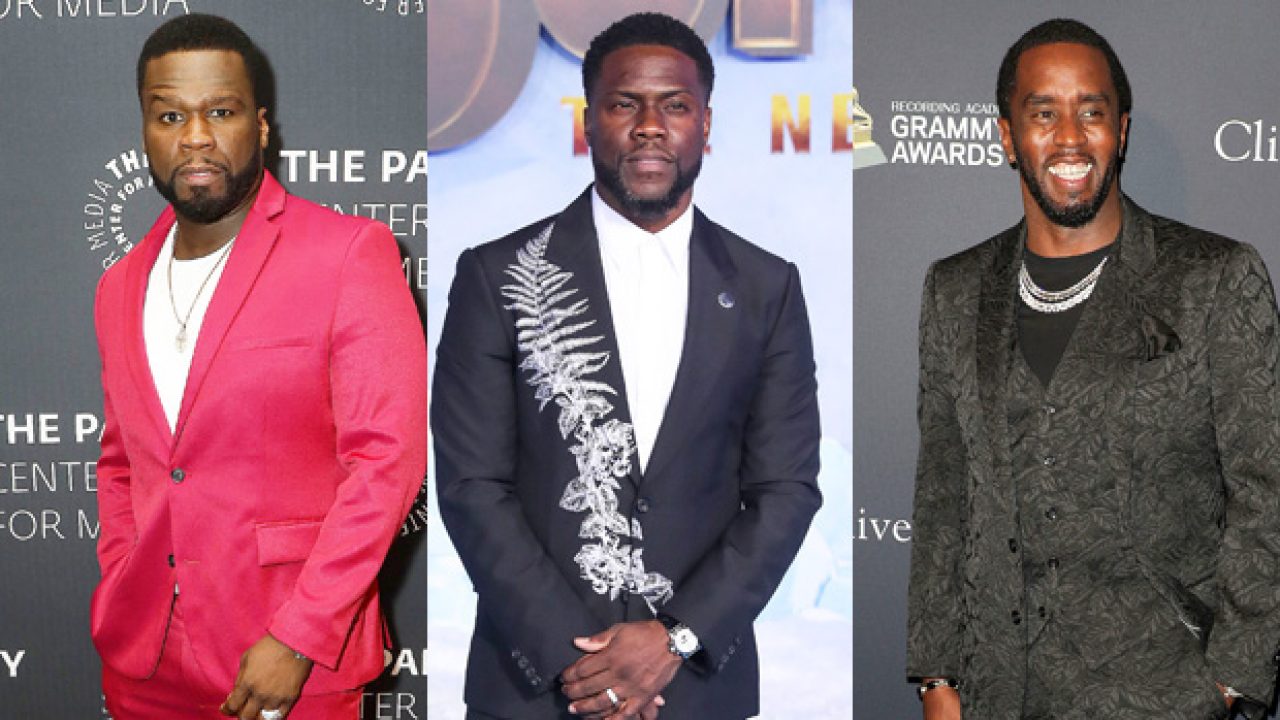 Time is unforgiving and unescapable, but even so, 50 Cent still thought there was nothing wrong with making fun of Diddy and Kevin Hart after both men showed off her their grey hair that’s been growing in since they went in quarantine! The rapper is known for starting a lot of drama with a lot of different people, so his shade-throwing was not that surprising!

Still, what did he want Diddy and Kevin to do about their grey hair while they have no access to a barber or hair salon?

Well, it doesn’t look like 50 was concerned with that!

All he wanted was to shade someone and he found the perfect targets as he apparently was not having it with their salt and pepper looks!

Furthermore, even Deion Sanders was added to the list of ‘victims’ after all three men have shown off their grey hair or beard on social media during self-isolation.

Seeing this, 50 Cent commented: ‘man where the f**k is the time machine, they got old on quarantine. LOL.’

It did not take long for the comedian and NFL star to clap back.

Kevin jokingly wrote: ‘F**k off man…. I used the product this week.’

‘Man I can shave! And I look younger than u,’ Deion also responded.

But it sounds like the rapper is in the minority when it comes to his opinion on the men he slammed.

In reality, a lot of users could not help but gush over their salt and pepper styles, saying that they looked really good like that.

Diddy showed off his white hair in a video meant to encourage people to ‘step this superhero s**t’ when it comes to the coronavirus efforts, especially in helping healthcare workers who are risking their lives every day.

While people were definitely appreciative of his message, there were also many comments praising his salt and pepper hair. 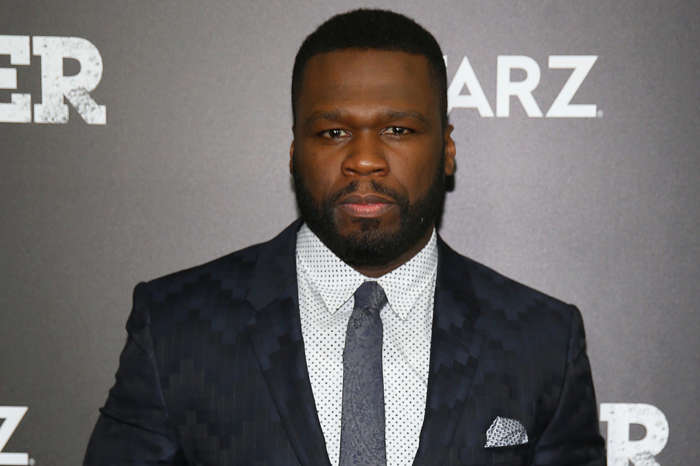