Various reports have stated that 50 Cent made a fortune in Bitcoin – $8 million. It turns out that the news is entirely false. Check out more details.

The rapper just admitted that ‘the recent media reports have falsely stated’ his investments with Bitcoin according to the latest documents that have been obtained by Page Six via The Blast.

It seems that the truth is that 50 Cent ‘never owned, and does not own, a Bitcoin account or any Bitcoins, and to the best of his knowledge, none of his companies had a Bitcoin account from 2014 to the present,’ according to Page Six.

The rapper is referring to last month’s reports that were claiming that he had made about $8 million in Bitcoin after allowing his album from 2014 called Animal Ambition to accept Bitcoins as payment.

50 Cent stated that the album did indeed accept cryptocurrency as payment, but the Bitcoins were converted to US dollars by a third party after that.

The rapper also said that in the documents he did never deny the Bitcoin reports in a public manner because if a story is not ‘irreparably damaging’ he doesn’t feel the need to bother and dismiss the whole thing. So, another fake news bites the dust! 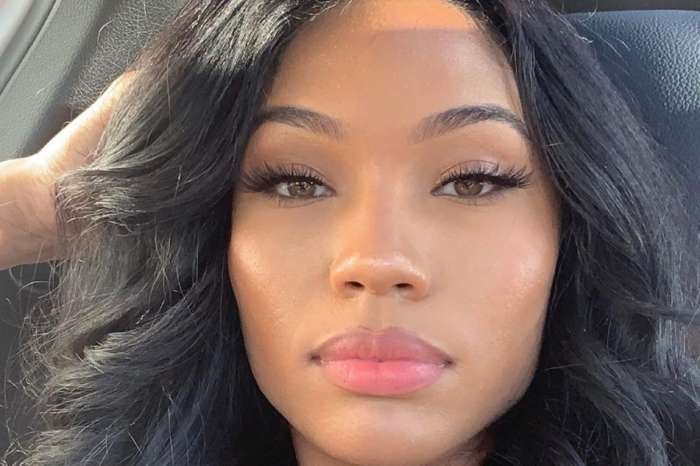 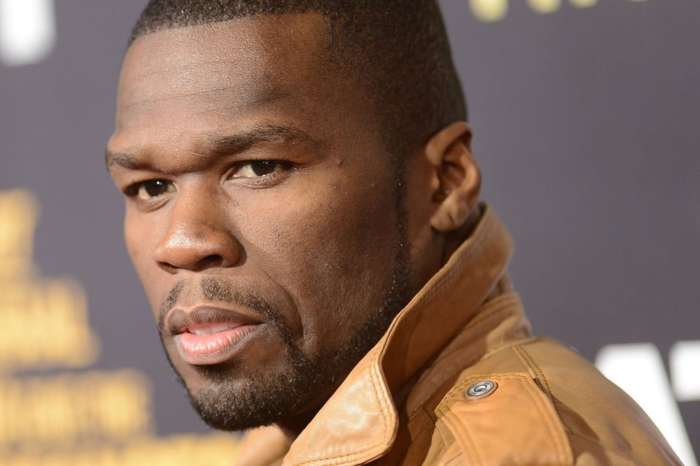