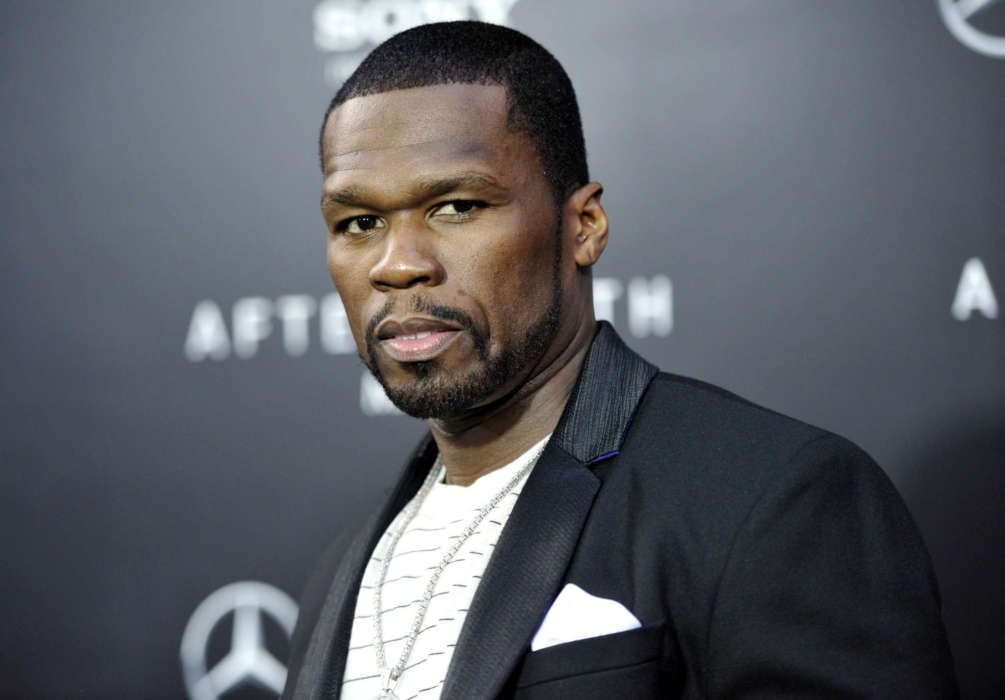 Busta Rhymes is taking care of his health, Hot New Hip Hop reported today. According to the outlet, Busta Rhymes has been trying his best to maintain his weight over the years, however, with the release of his latest record, ELE2, Busta Rhymes appears to have finally made some progress.

Busta Rhymes wrote on his Instagram account that he would never put out an album without being in the “best shape of (his) life.” The rapper’s IG post shows off a big belly near the start of his journey, and on the right-hand side, there’s a picture sporting a six-pack of abs.

Wendy Williams And 50 Cent Feud Escalates: ‘I Don’t Care You Grew Up Without A Father, Get A Life!’ »

Busta added that he respected himself and his fans too much to not lose weight while simultaneously releasing a new record. 50 Cent, on the other hand, took the opportunity to poke fun at Busta Rhymes, comparing his body to that of Tracy Morgan.

50 Cent wrote in the caption of the photo that they kinda looked similar. The rapper added that he was going to curse him out when he gets up. 50 Cent, probably to avoid sparking any feuds, added another photo of Busta’s upgraded physique and said he couldn’t wait to hear the record.

As most know, 50 Cent has been all over the news lately, including when he voiced his support for the president of the United States, Donald Trump, after hearing about Biden and Kamala Harris’ plan to introduce a tax on American citizens who make more than $400,000 per year.

50 Cent wrote on his account that he was going to pack his bags and move out of the United States if Biden got elected and hiked up the taxes on him that much. Curtis Jackson, also known as 50 Cent, wrote that he wanted to be “50 Cent” and not “20 Cent.”

Busta Rhymes has been in the headlines lately as well, including when he announced his plans to participate in Verzuz against TI, however, T.I. turned him down.

Amber Rose Says 21 Savage Can't Allow Himself To Be Loved