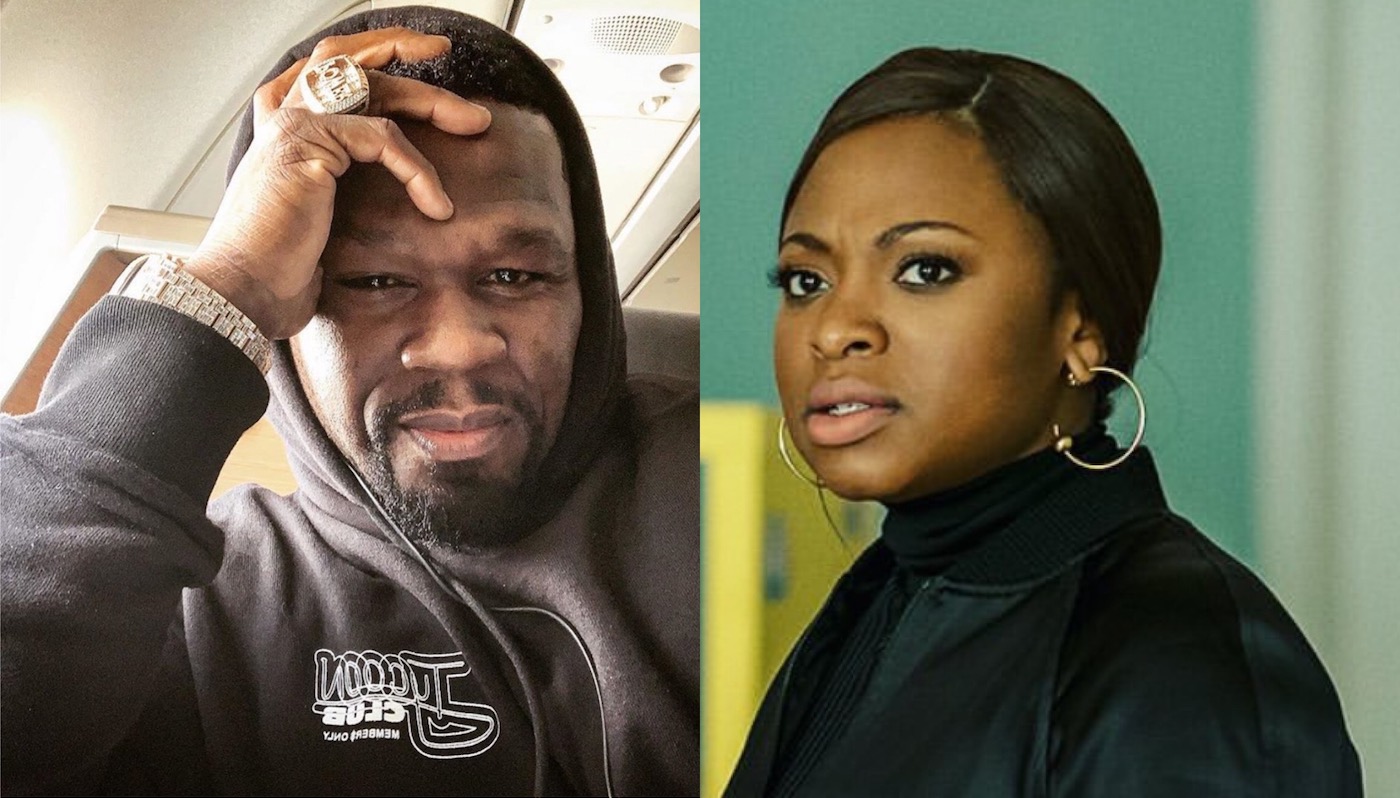 Only a week after he apologized about making a ‘gross’ joke, it looks like 50 Cent made the same mistake again, insulting Power co-star Naturi Naughton’s looks and now fans are furious! It’s no secret that 50 Cent always says what’s on his mind and more times than not, that gets him in hot water.

As if he didn’t already have enough feuds going on, 50 proceeded to insult Naturi Naughton instead of his regular targets such as Wendy Williams or Lala Kent and her man.

People were quick to react to his insulting words, slamming the rapper for making a nasty joke about his Power co-star not even that long after apologizing for saying something similar about her.

50 Cent, who produces who executive produces and sometimes appears on the show as well, took to Twitter to share a disturbing meme about Naturi, with no apparent reason.

The image is a side-by-side comparing the actress’ hairline to the one of Goro from Mortal Kombat.

Obviously, there is nothing flattering about that.

In reality, it’s not even the first time he takes this dig at the actress.

He actually made the same joke about Naturi’s hairstyle, although it was on Instagram.

The actress was really upset about the post and she made that clear, which is why 50 apologized for the ‘mean’ post.

‘He knew that what he did was shady and he apologized for it. He realized it was not the nicest thing to do. I accepted his apology, I’ve moved on,’ Naturi said about it while chatting with Page Six.

She went on: ‘He’s an EP on [Power], I am a star on the show, I cannot be worried about something like this. He believes in the work I do on Power, so it was only a matter of making sure that that comes across. I think that he gets it, we are cool. I will see him at work within the next couple of days. I do not hold grudges, it’s water under the bridge.’

But now that he made the exact same joke again, fans were outraged and they let him know in the comments.

The Power actress is yet to respond to this second diss. 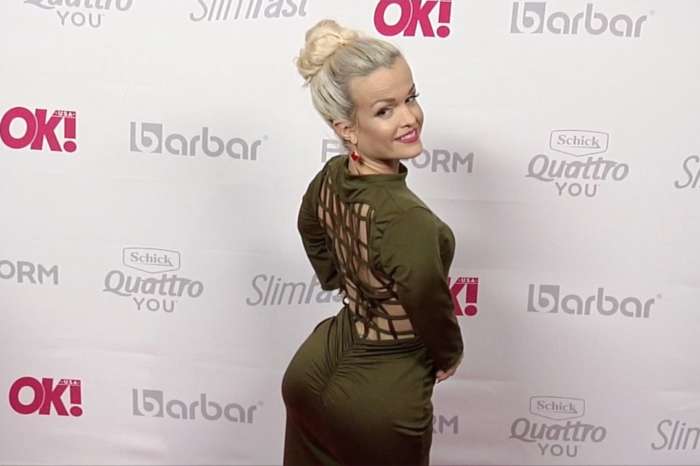