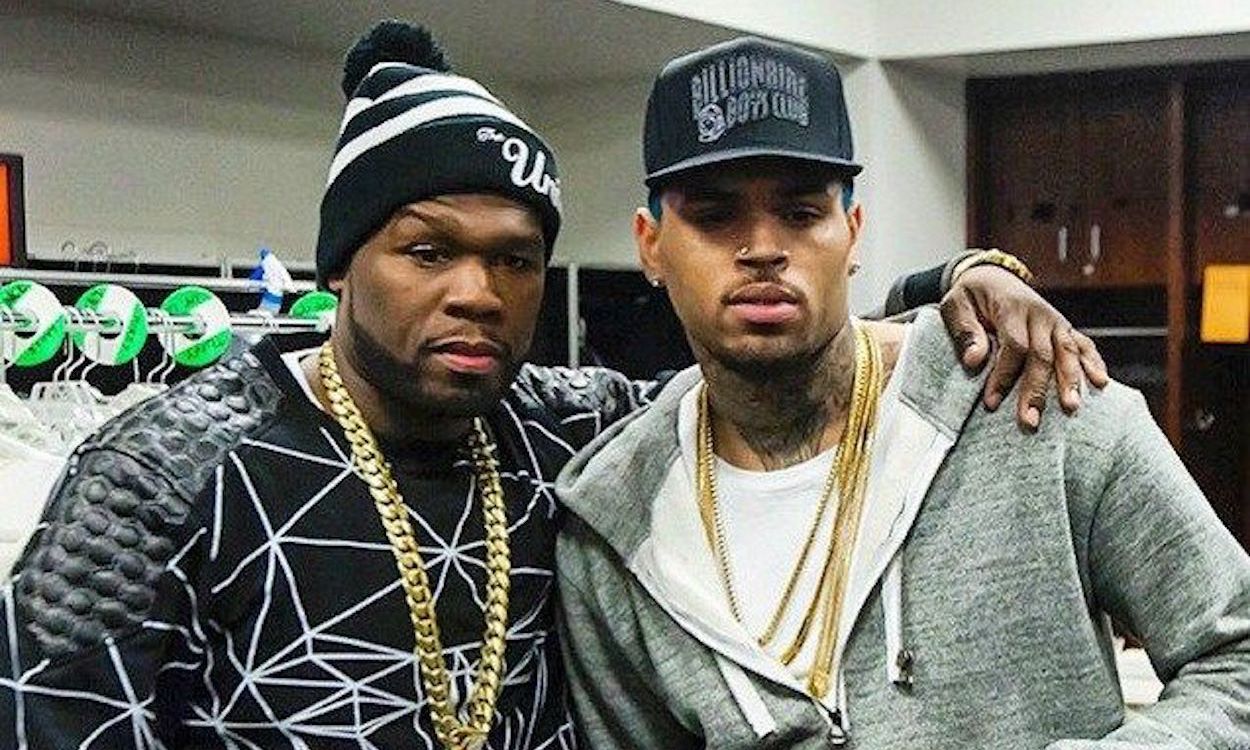 The rapper is not giving up the argument! 50 Cent still insists that Chris Brown is a much better entertainer than Michael Jackson even after the late legend’s daughter, Paris clapped back the last time he said it!

In fact, he even went as far as to post a mock response from the late Michael himself! What?

Earlier today, he posted another short video of Brown doing his thing on stage, with the caption: ‘👀I would hate to be a R&B n**** right now 🤦‍♂️this fool better then MJ no.’

Furthermore, he wrote in the comment section of the post: ‘🤨Repeat after me MJ was great but it’s CB’s turn.’

And that is not even the end of it! 50 then photoshopped his own face onto Michael Jackson’s 1982 Thriller album cover picture and renamed it: ‘Curtis Jackson — Thriller.’ You cannot make this up!

Finally, he also edited a glock into Michael’s hand and wrote alongside the photo: ‘CB ain’t got s**t on me.🤨I got moves fool.’

It was 50’s way of putting into the world what he imagines MJ would say in response to his claims that Brown is better.

This all started a month ago when 50 posted yet another video of Chris on stage and suggested he was better than Michael Jackson.

MJ’s daughter, Paris reacted to it, sharing a clip of her own and arguing that ‘True legends don’t need to exert outrageous amounts of energy to grasp your attention. Stillness, my friend. Stillness. More power in stillness than you can ever possibly understand. And I say this with 0 shade to Chris. I love him dearly. This is just for you, 50.’ 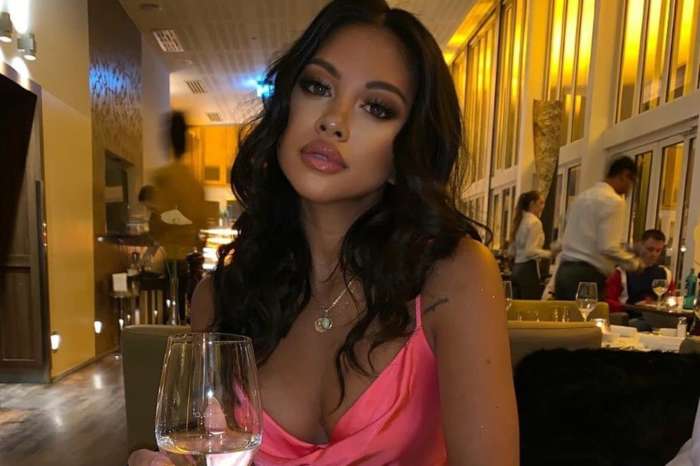 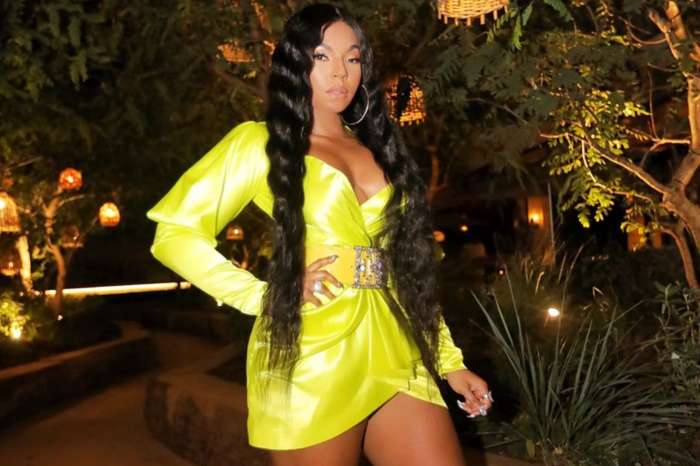