As you may know, there was a drive-by shooting yesterday during a music video filming, and while 50 Cent was not there, he made sure to slam Kanye West for running away as soon as the shots were heard. Here’s what he had to say!

Ye and Tekashi 6ix9ine were on the set of a music video in a Beverly Hills house, when someone opened fire from a car!

Fortunately, nobody was even hurt, but one bullet did go through one bedroom window.

It is safe to say that this is another scary shooting attack, but it turns out that 50 reacted with some humor.

He took to social media to post a pic from the scene, showing a broken glass piece from the window of the bedroom and its reflection.

In the caption, he wrote: ‘Now somebody done shot my son video up in LA.’

The word ‘son’ is referring to the 22-year-old tapper Tekashi69.

But that’s not all! The man took this opportunity to diss Kanye West by also including an emoji exemplifying how fast Kim’s husband supposedly ran away from that place as soon as the shots were heard!

??‍♂️now somebody done shot my son video up in LA. Kanye was like ??‍♂️?? #positivevibes

But who can really blame him? The whole thing could have ended tragically!

That being said, it seems unreasonable for 50 Cent to expect anyone to stick around and continue filming the music video after something like that.

Perhaps Ye regrets booking it like that after being shaded by 50? Hard to believe!

Some fans appreciated the joke, however.

‘You should have told him LA in real life is far from the videos,’ someone wrote in the comments.

‘You should reinvent yourself as a comedian, maybe Netflix would have something actually funny for once,’ another user said. 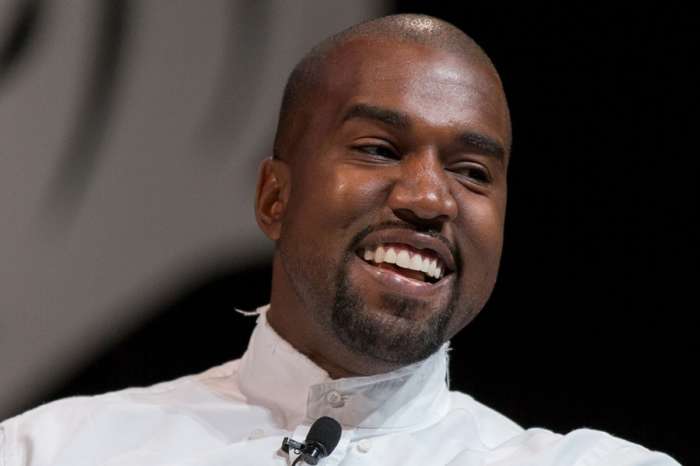 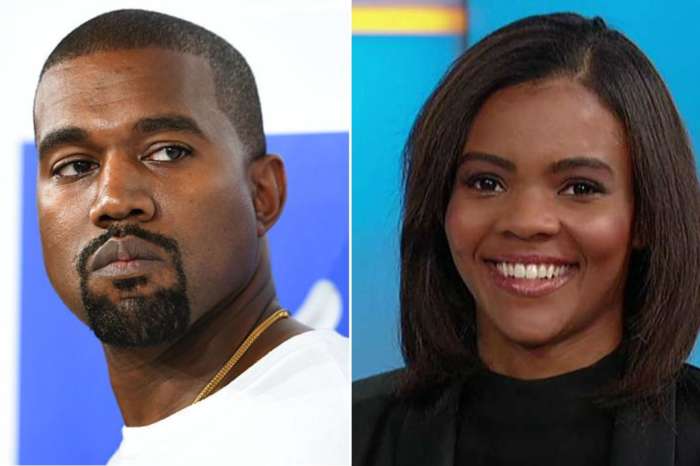