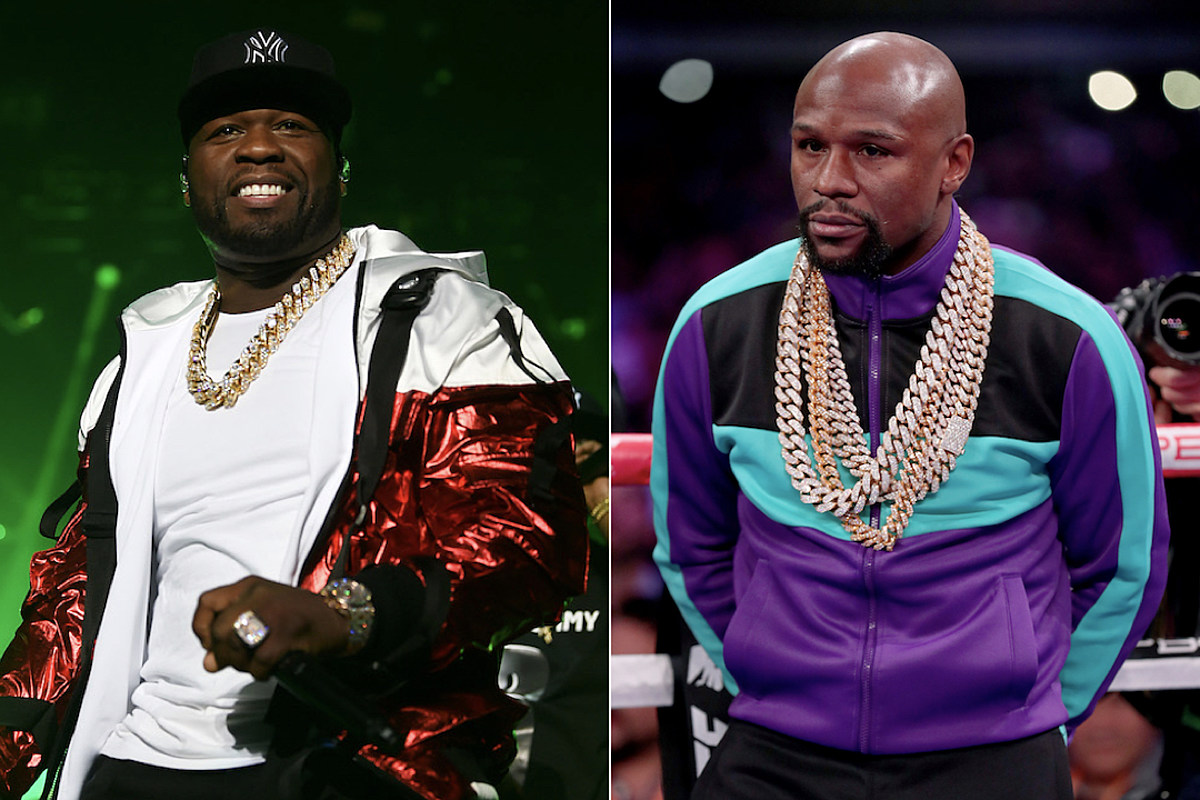 The rapper is at it again! 50 Cent took to social media to diss one of his bigger nemesis, Floyd Mayweather, once again!

50 mocked Floyd’s sense of style this time around by using his Photoshopping skills, a method of throwing shade that he uses quite often.

He suggested that Floyd was dressed like a grandma and made sure to exemplify that idea by adding a split image of an older woman ‘wearing’ his nemesis’ outfit.

The original picture was captioned ‘All I do is dress, flex, and progress,’ and showed the famous boxer in a Louis Vuitton coat as well as a black suit, leather shoes and an expensive chain.

But while Floyd was trying to flex and many were indeed impressed by his sense of style, the same cannot be said about 50 Cent.

‘Champ on his bullsh*t again. Dats that granny drip, LOL,’ the rapper wrote alongside the pic of Floyd and the addition that had a granny head photoshopped on his body in that outfit.

For instance, Mario Lopez wrote ‘Hahaha’ in the comment section while bodybuilder Ulisses Jr. jokingly wondered: ‘Who wore it better?’

And just quickly looking at the comments, it is easy to see that a lot of them were just a bunch of laughing emojis.

Aside from Wendy Williams, Floyd may be 50’s next favorite person to attack on social media and that says a lot because he really goes for a lot of people including Paris Jackson, Lala Kent and her man, and Madonna, to name just a few.

Seeing how much shade there is between them, it’s hard to even believe that they used to be super close friends! 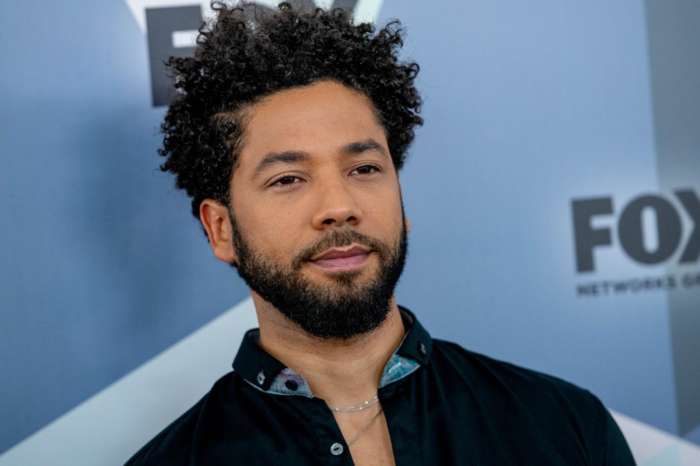