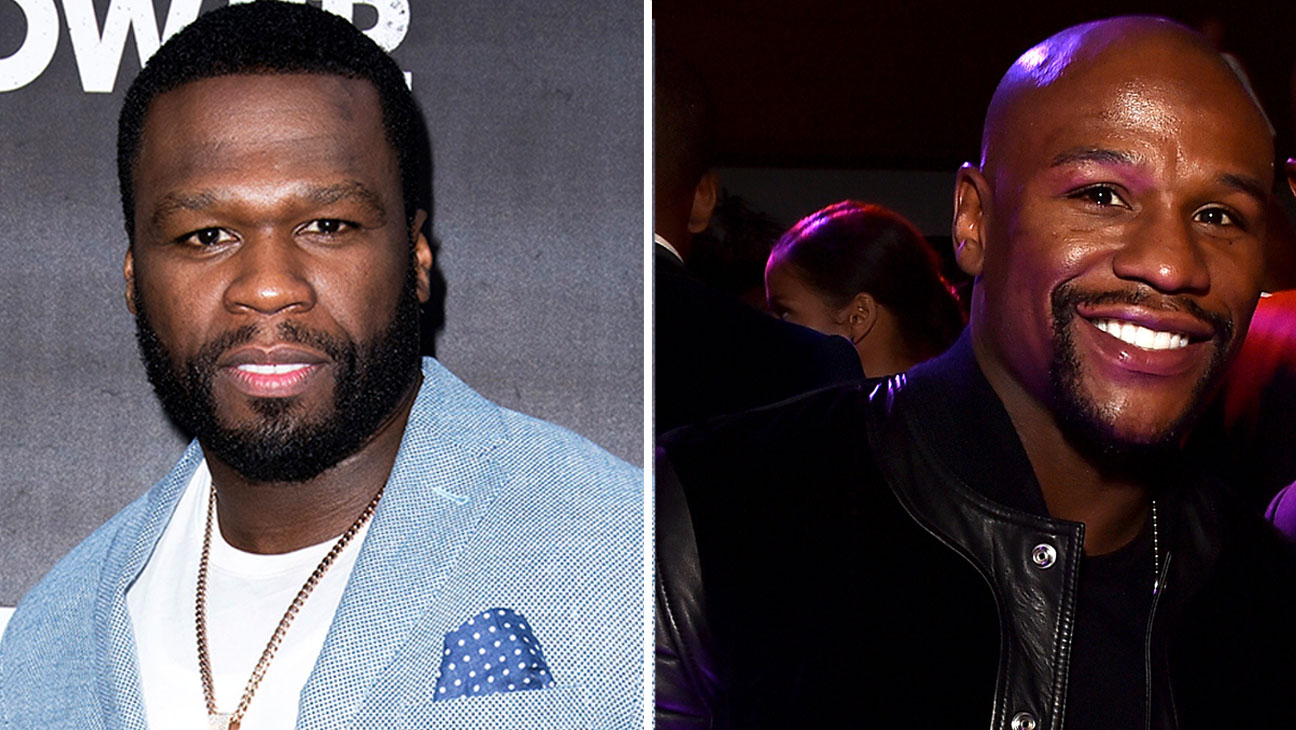 The rapper is, yet again, targeting someone on social media! 50 Cent is known for his trolling and this time around, he attacked Floyd Mayweather after the boxing champ showed off his millions of dollars as well as his massive Chanel purse in a video he shared on his platform of choice.

50 took to social media to mock Mayweather for his ‘stupid s**t,’ using a hilarious picture to make fun of him.

It all started with Mayweather posting a clip in which he was showing off his money, jewels and a huge Chanel purse that was, according to him, a present from the late Karl Lagerfeld.

He also proceeded to quote lyrics from Lil Baby‘s Drip Too Hard: ‘You can get the biggest Chanel bag in the store if you want it.’

Seeing this, 50 Cent thought it would be the perfect opportunity to make fun of the former pro boxer.

So, he shared an edited pic of Mayweather holding the massive bag that can be seen in his clip.

Alongside it, 50 wrote: ‘You can have the biggest Chanel in the store if you want it. I don’t think Lil Baby was talking about this dumb s**t you bought champ. LOL GET THE F**K OUTTA HERE!’

You can have the biggest Chanel in the store if you want it. 🤔I don’t think Lil Baby was talking about this dumb shit you bought champ. LOL GET THE FUCK OUTTA HERE! 🍾#lecheminduroi 🥃#bransoncognac Legendary stupid shit😆

Not too long after, fellow rapper Bow Wow stumbled upon the post and made it very clear that it amused him since he wrote in the comment section: ‘Hahahahahaha.’

At this point, Floyd Mayweather is yet to clap back at the rapper’s diss but he is not expected to stay silent forever since he usually responds to such posts.

He and 50 Cent have quite a long history of online beef and he’s always fired back at the other man! 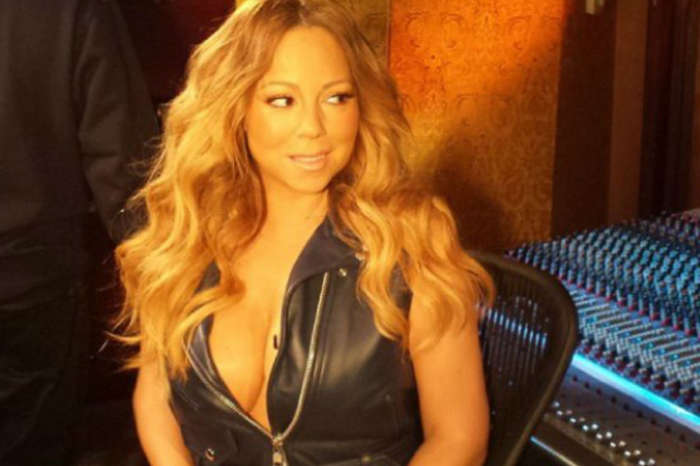