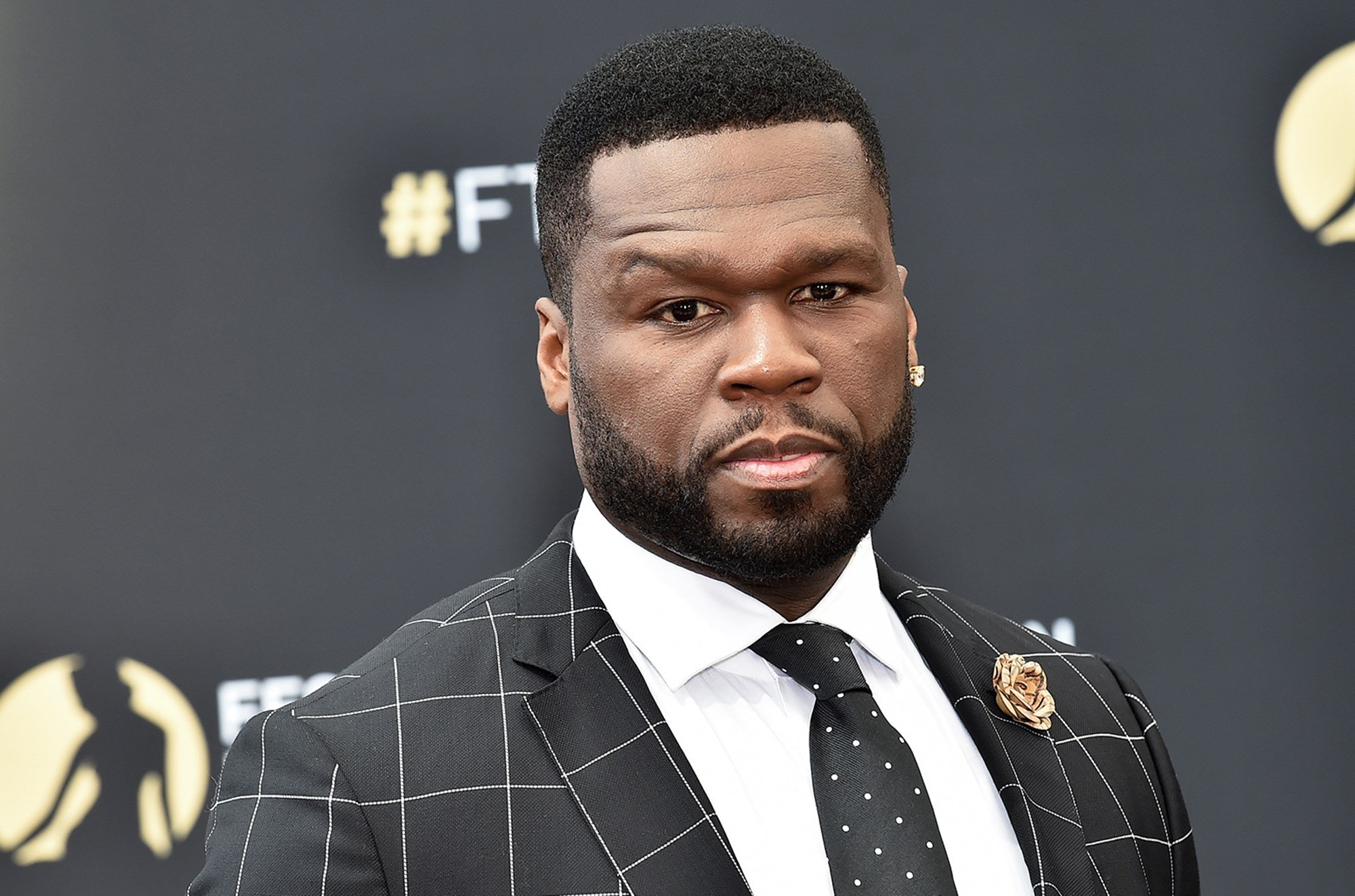 By the looks of things, rapper 50 Cent has decided to change his ways after the horrific death of basketball legend Kobe Bryant.

The Power star took to social media and he posted a sweet video where he is hugging Kobe on a basketball court.

50 Cent paid his respect to the families of Kobe and the seven others who passed away in a helicopter crash on Sunday morning.

50 Cent also took the opportunity to announce that the loss of Kobe has inspired him to be a better person, and he will no longer be starting fights and randomly trolling random people.

RIP to KOBE I send my sincere condolences to his family.

The MC had this to say: “I feel like I have to achieve what I want in life now after this. I have to focus, and I’m not arguing with anyone anymore. I ‘ll deal with it another way if there’s a problem. #stargetthapp #abcforlife Feb 11.”

50 Cent has had many feuds with his first son, Marquise Jackson, and former friend Floyd Mayweather, and many people are wondering, will he extend an olive branch?

Cuban Link is supportive of 50 Cent’s decision and shared these emojis: “💪🏽❤️.”

One observer said: “😢This was the day I saw you on TV and knew. I love you, Curtis James Jackson lll. That’s why I say HOW I FEEL and don’t take anything I mean nothing for granted! Love2Love ❤️🙌🏾🙏🏼”

i feel like i have to achieve what i want in life now after this. i have to focus, i’m not arguing with anyone anymore i ll deal with it another way if there’s a problem. #stargetthapp #abcforlife Feb 11

Another commenter claimed: “Same Pop the same 😢 I’ve been saying this for a long time. Kobe’s death has made an impact on all of us, tbh! Rich or not. Those in Government house or those in their mansions. EVERYONE!!! Praise GOD!🙏🏾 Now, STAYING POSITIVE EVERY DAY ALL DAY!!!! ❤️🙌🏾🙏🏼Love2Love.”

This follower revealed: “No need for a public announcement. Just do it, and people will recognize the change. So will he reunite with his 1st son? I hope he does 🙏 He needs to humble himself and stop putting down the ppl in his community.”

This person stated: “He needs to talk with his son an love him no matter what problems he has with his mom. I can’t take him seriously. He has some issues fr man. No empathy whatsoever.”

A fourth comment read: “Let’s hope so because his trolling is nauseating. Now he needs to find his oldest son & embrace him. #realtalk💯 #50cent ❤️Imagine how he would feel if they never reconnected as a parent that’s on you, not the child.”

R. Kelly's Girlfriend, Joycelyn Savage, Lets Her Mother And Sister, Jonjelyn And Jailyn Savage, Know Exactly What She Thinks Of Their Matching Tattoos And Plea To Reunite In This Video

Fiddy is my Berf’Day Twin.
I dont know about him, but for ME when people tell me what the “bleep” I quote NEED to be doing Or SHOULD be doing drives this insatiable Anger over me. Please be mindful that what YOU may THINK is not what SHOULD be done. It is YOUR opinion. Be humble enough to look THROUGH the mirror and not at the Reflection.
~CarryOnNow~

You were once concerned a thug, but you turned into a gentleman! Make this place a better world! Good for you!!