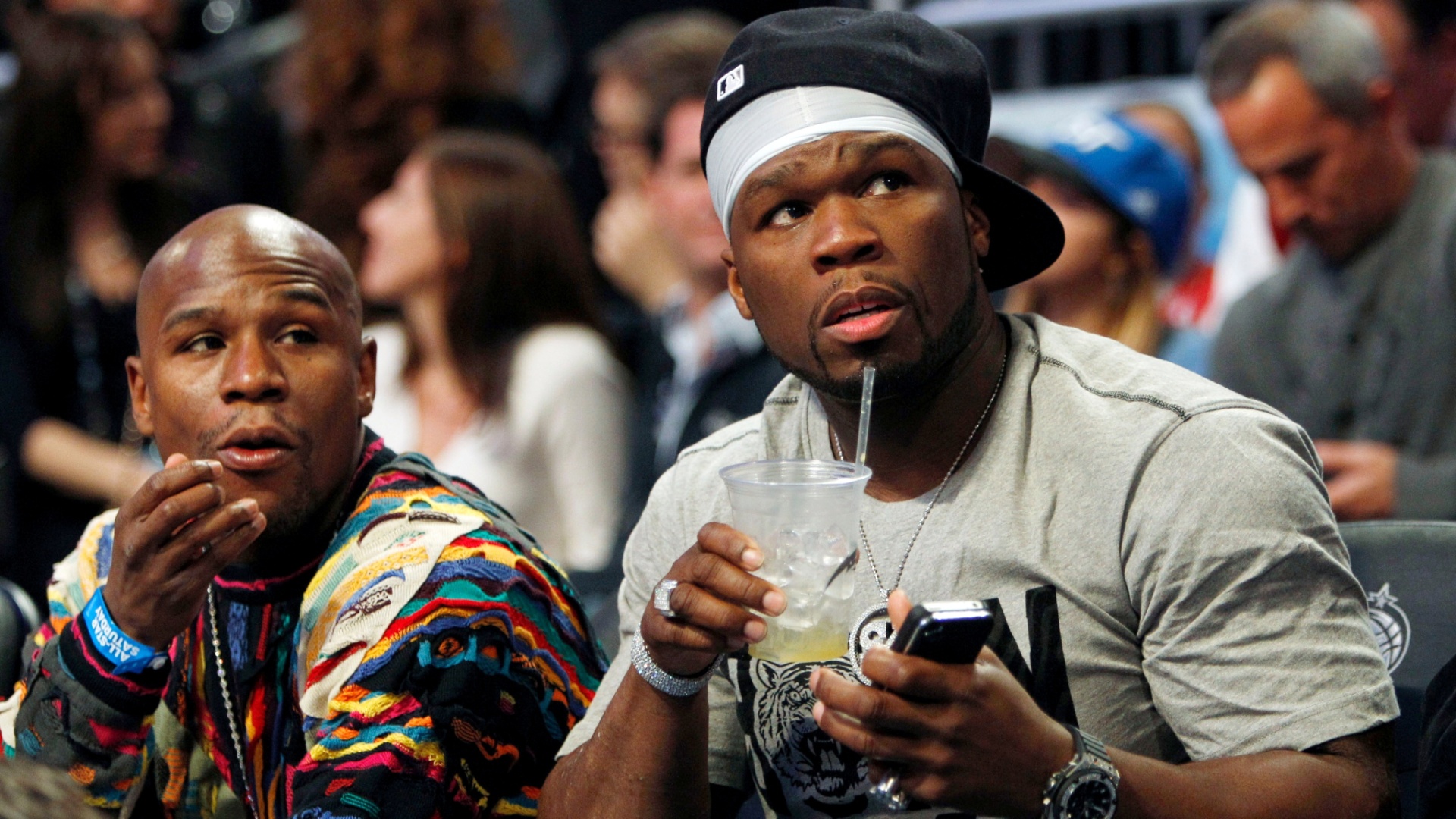 50 Cent is at it again! After mocking the boxer’s massive Chanel purse in a post not too long ago, his trolling of Floyd Mayweather continues!

The performer took to his platform to share a video in which he was jokingly demanding money from Mayweather, just like he’s already done with a couple of other people as well.

50 loves his internet beef and dragging people online, especially his old enemies such as Wendy Williams, or Floyd.

Now, he took his trolling to a whole new level by posting a clip that featured pictures of himself and of Floyd and over them, superimposed voices.

At some point, Mayweather is shown holding what he claims to be a million in cash and 50 can be heard saying: ‘Hey, what you doing with all that money?… Now that I think about it, don’t you owe me some money man?’

Sounding flustered and high pitched, 50 as Floyd responds: ‘Come on now 50, I already paid you 50. You know I don’t owe you no money!’

But the role-playing doesn’t stop there!

The rapper continues the back and forth with…himself.

‘Hey champ, you got two mother-fing seconds to find that money, man!’ he threatens the pretend boxer.

This hilarious but bizarre video comes after, on July 4, 50 Cent mocked Floyd Mayweather for showing off his wealth in a video of his own, including an Arnold Schwarzenegger watch, $1.8 million in cash and even a huge Chanel bag.

He also featured a line from Drip Too Hard by Lil Baby and Gunna but 50 clapped back, saying that ‘don’t think Lil Baby was talking about this dumb s**t you bought champ. LOL GET THE FUCK OUTTA HERE! Legendary stupid s**t.’

The rapper even photoshopped an image showing the retired sportsman holding the ridiculously large purse. 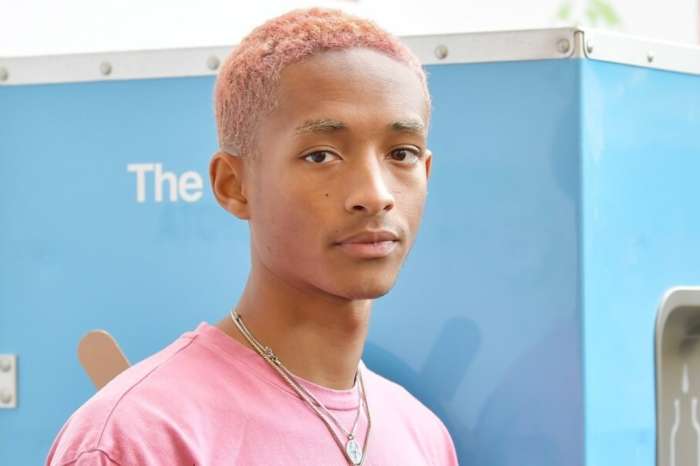