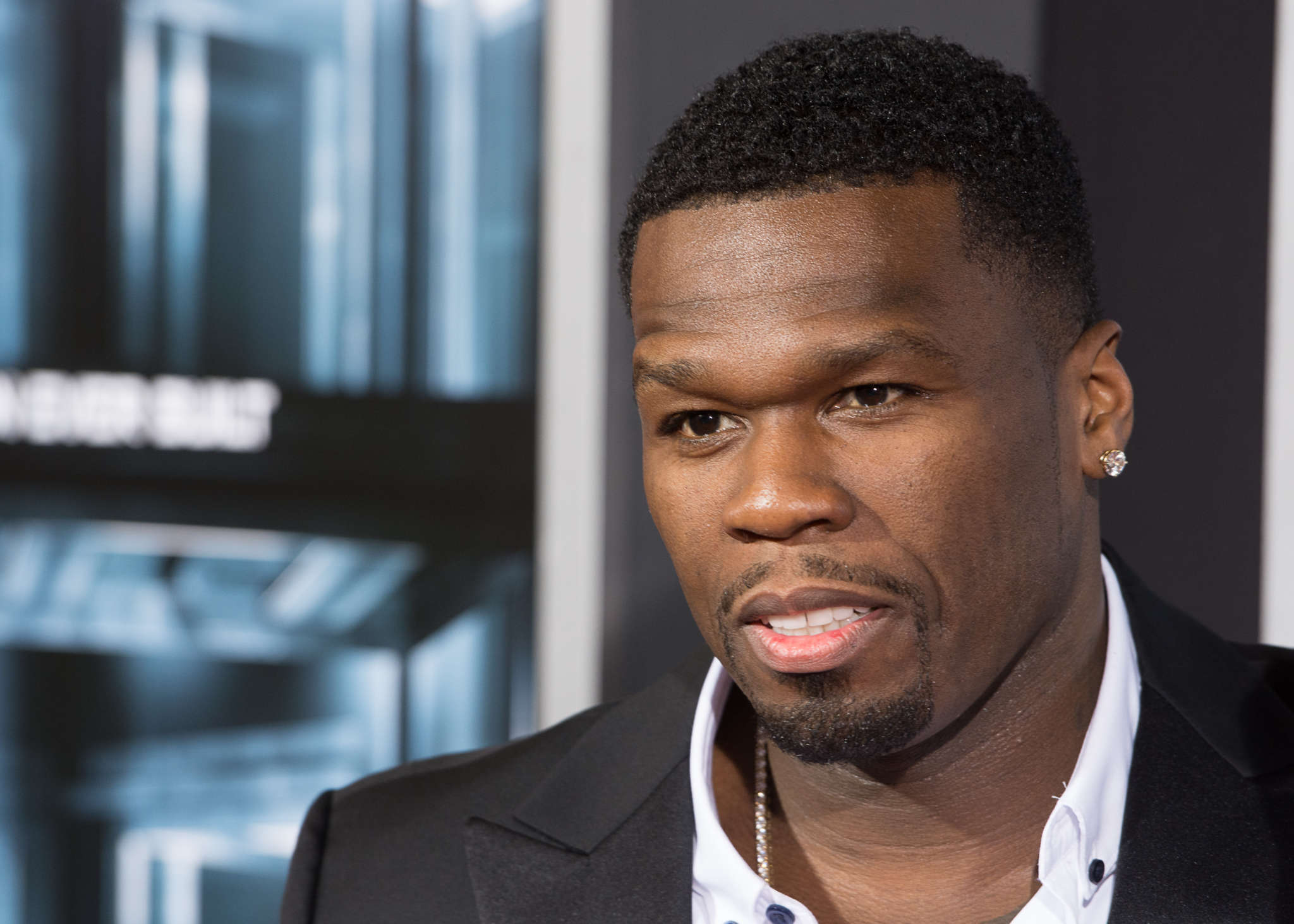 50 Cent made headlines a lot these days when he reacted to Harvey Weinstein’s sentencing and in relation to his GF, Cuban Link. Earlier today, it seems that the woman took a hold of 50 Cent’s phone and started to post pics featuring herself and all kinds of funny messages as captions.

It’s been revealed that something was wrong with 50 Cent’s phone, and a lot of fans believed that the device might have been hacked.

Eventually, it turned out that it was just 50’s GF who was joking, and he took back control of the device, deleting all the posts that she had shared.

A few days ago, 50 Cent was really upset to reveal that the production of two of his Power spinoff series,  Power Book II: Ghost and Power Book III: Raising Kanan, had been halted due to the rapidly spreading coronavirus pandemic.

Hot New Hip Hop publication reported that ‘The network, Starz, made the decision after it was understood that New York State, where both shows were being filmed, officially hosts the largest number of cases of coronavirus in the United States.’

‘i had to do it we were the last production still working.🤨fu*k #TheKing🍾🥃#bransoncognac’ he captioned his post on his social media of choice, IG.

Someone said: ‘Damn. Right when we need power in case they make us stay indoors 😫’ and another follower posted this: ‘We respect it bro! It will still hit the same.’

A commenter exclaimed: ‘WOW this corona sh*t is fuc*in up everything,’ and someone else posted this: ‘Yeah but 50 what we are gonna watch now when we’re ill with coronavirus, your shows are the illest.’

A fan told 50 to relax that eventually, it’s all going to be okay: ‘Don’t worry champ @50cent Things will bounce back better.’

Lots of fans tried to comfort 50 Cent, and they told him that they would be right here, waiting for the show.