50 Cent – Inside His Revenge Plan Against Teairra Mari! 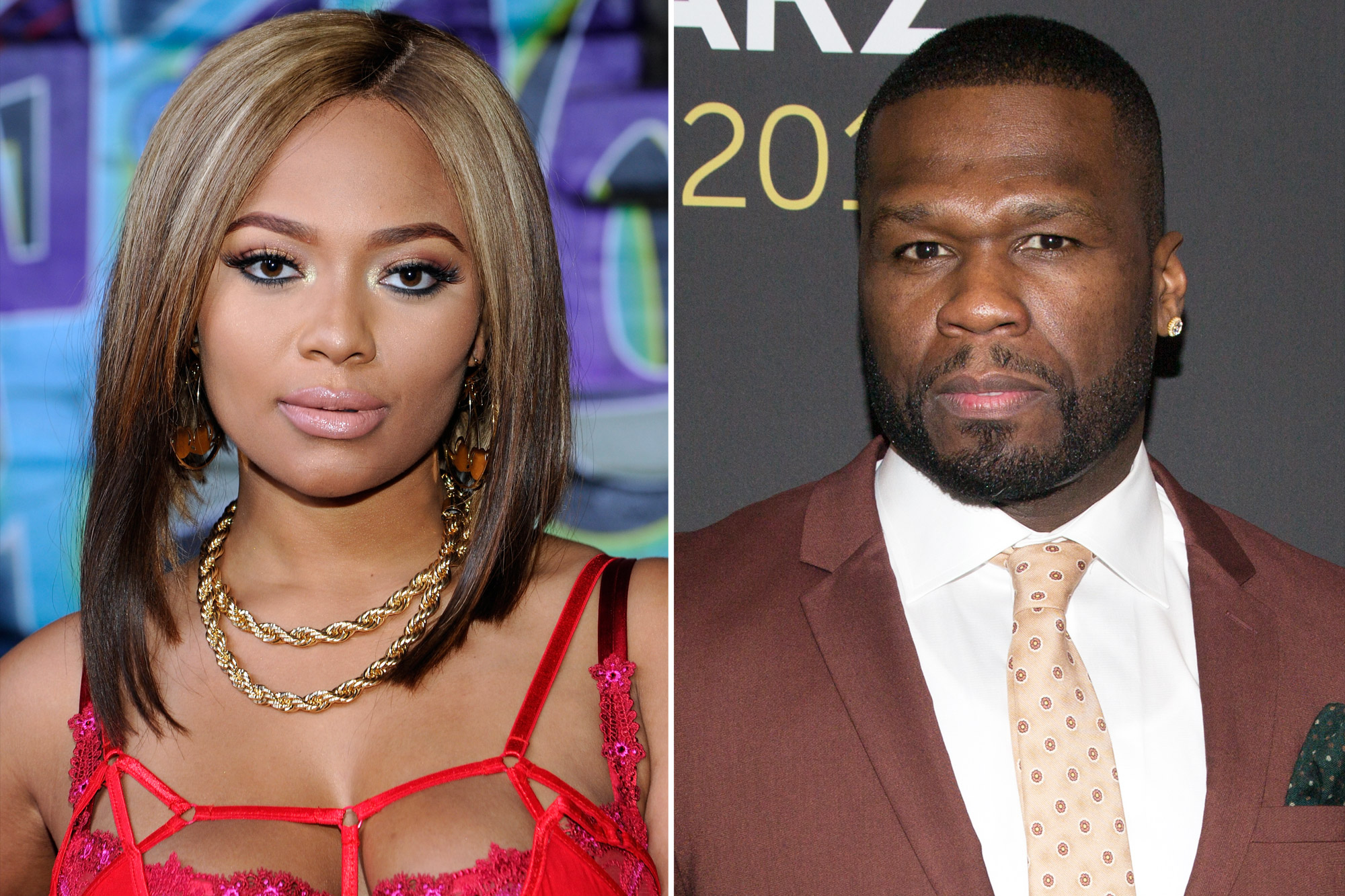 If his longtime feud with Wendy Williams has proven anything, it’s that 50 Cent knows how to hold a grudge! That being said, one new insider report claims the rapper is ready to pursue legal action against Teairra Mari. The reason? – He says she owes him $30K!

While that may not be much for someone like 50, after she released her diss track in which she pretty much admitted she does not have the money for him, the man is planning to ‘retaliate’ no matter what.

Now, one source tells HollywoodLife that ‘50 Cent will retaliate to Teairra Mari’s diss track, but it will not be with another diss track. He’s not interested in giving her that sort of credit. 50 will be using his lawyers instead, who plan to use her song against her, to show the courts she is not taking the situation seriously.’

And of course, it’s not just about the money! Apparently, 50 also wants ’justice.’

‘He isn’t going to let it go until he gets that money. This isn’t a funny joke to him — far from it. Teairra’s song, mocking the whole thing – she is playing with fire, and there’s no way 50 Cent will let her get away with that. He’ll make sure the courts are made aware she is making a mockery of the justice system,’ the source went on.

They also added that the rapper hopes her diss track will end up backfiring against her just like the lawsuit she originally filed did. 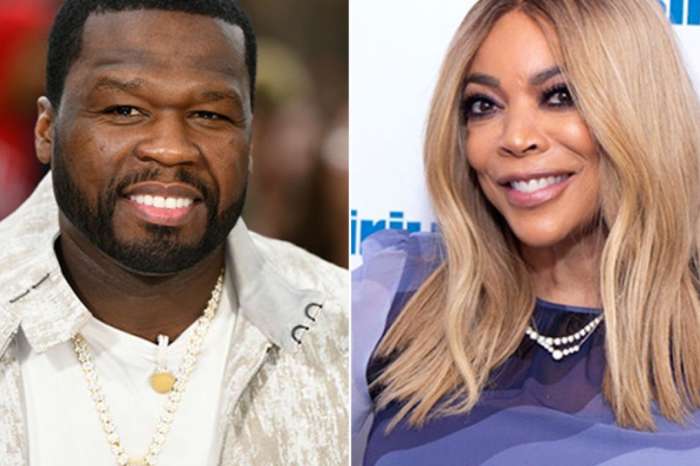 50 Cent And Wendy Williams Finally Make Peace After She Gushes Over Him On Her Show: ’50 I Love You’ – Check Out His Response! 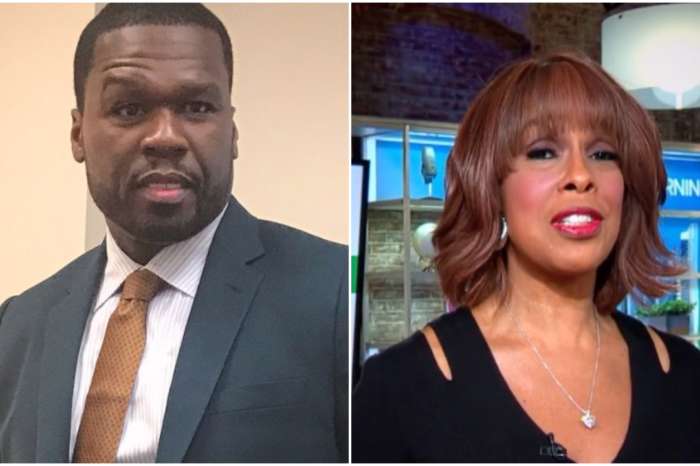 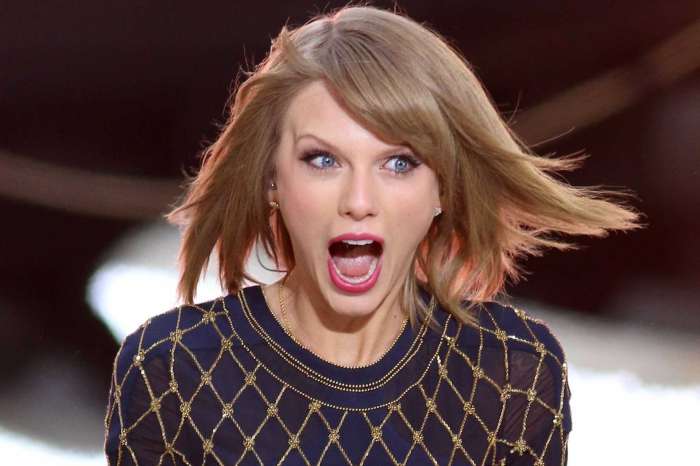 Taylor Swift Donates $113,000 And Includes Hand-Written Note In Support Of LGBT Cause In Tennessee