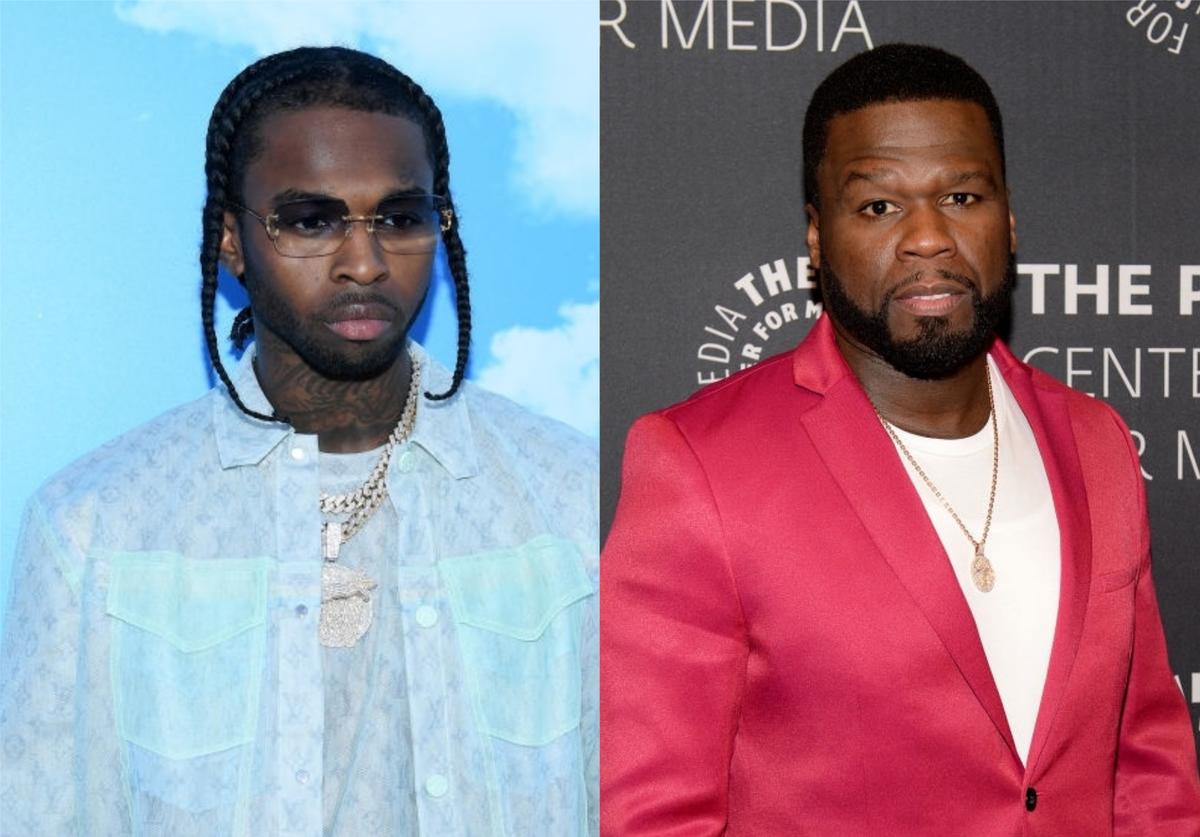 50 Cent is back to his old self after praising the greatest rapper in the world, Eminem. He’s back with the shade, and this time, he’s haunting the creation made by Virgil Abloh – the artwork for Pop Smoke’s posthumous debut album.

#50Cent doubles down on the cover being changed for #PopSmoke’s upcoming album!! He said the cover was “eww” 😩 (Swipe for previous posts)—(📸: @gettyimages)

‘Hey Virgil we need new album art, they ain’t going for this bullshit. Love ya work let’s get to it. 🤔Steven i told you this shit was 😡eww let get it right! #bransoncognac #lecheminduroi,’ 50 captioned his post.

Someone believes that ‘Literally anyone could’ve done better lol,’ and another follower said: ‘Yeahhh come on now we’re talking about the legend POP here, not some dude from Brooklyn still tryna make it.’

Another follower said: ‘Y’all put TOO much confidence in dudes based on things that are totally irrelevant.’

Someone else posted this message: ’50 cent be typing so weird to me, it’s like several incomplete thoughts stitched together.’

A follower wrote: ‘The disrespect, that looks like one of the cartoon animations.’

An Instagrammer wrote: ‘How about you Let his graphic designing fans take a shot and have the world vote, give ’em some bread. Put people on!’

Someone had this to tell 50 Cent: ‘Well, 50 if you felt that way you should’ve halted it … y’all played with my boy smh.’

Not too long ago, 50 Cent recently did an interview on The Kelly Clarkson Show, where he had a conversation about how he handled the protests, the Black Lives Matter movement, and having a young black son.

Anyway, speaking of Pop Smoke, one investigation that police have struggled with is his. You may recall that he was murdered near the beginning of the year.

Back then, it was revealed that Pop’s house was broken into. Later reports claimed that the performing artist actually reached out to police to help find men who were trying to kill him. 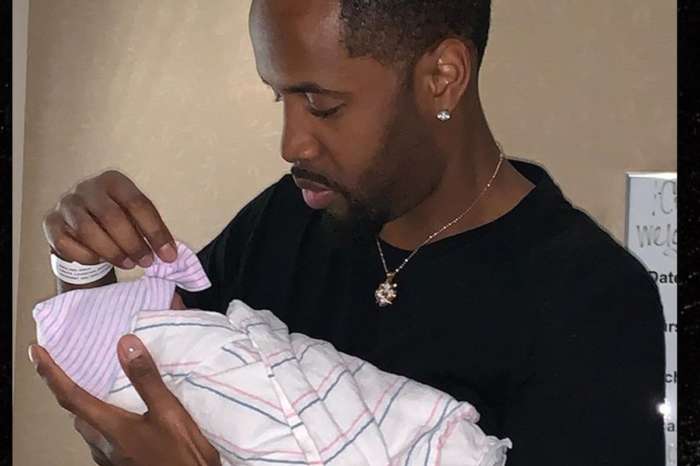 Safaree Asks For Fans' Help - Check Out What He Needs