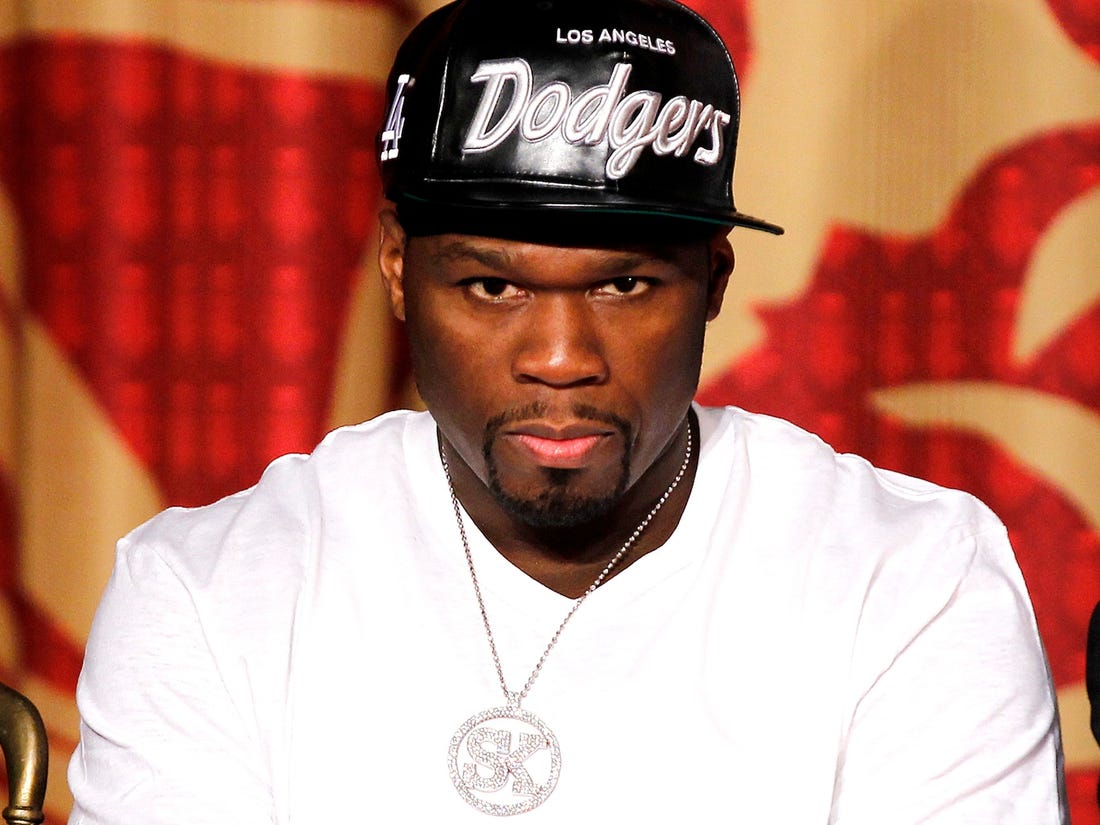 50 Cent is once again making people on social media angry, this time because of looking like a really controlling, insecure boyfriend! It’s a well known fact that the rapper posts whatever he wants on his platforms even if those things might be insulting to others or just nonsense!

Upon seeing the Boomerang video that showed a close up of the woman’s incredible abs she had been working hard in the gym for all the while she was rocking only Diesel underwear, 50 wanted her to take it down!

As you can imagine, social media users could not help but roll their eyes and call the rapper out for his ‘disrespect!’

In the caption, Cuban wrote: ‘I kilt the gym today…or maybe the gym kilt me. Either way, I won.’

Despite only showing her waist and nothing more, 50 seemed to lose his mind over it in her comment section.

He let her know that he had ‘Just landed😠now why you gotta be doing s**t like this, you send this s**t to my phone🤨 not to Instagram 🤦‍♂️what the f**k.’

Here are a few of the reactions his jealous comment got: ‘haha you’re so insecure, she’s gonna find a MAN that doesn’t act like he’s in middle school! Hey Curtis, maybe if you had better coping skills, you’d be alright.’ / ‘SHE’S A FITNESS ENTHUSIAST AND SHE’S SHOWING OFF HER ABS. That’s promotion, not thirst trap. DUH…That’s disrespectful and ghetto.’ / ‘that’s one insecure man. Instead of supporting.’ / ‘damn, she your girlfriend, not your daughter.’ / ‘boy bye, she just showing off her hard work.’

There were also others who defended him in a way by reminding people that 50 has a ‘dry’ sense of humor so he might have been joking.