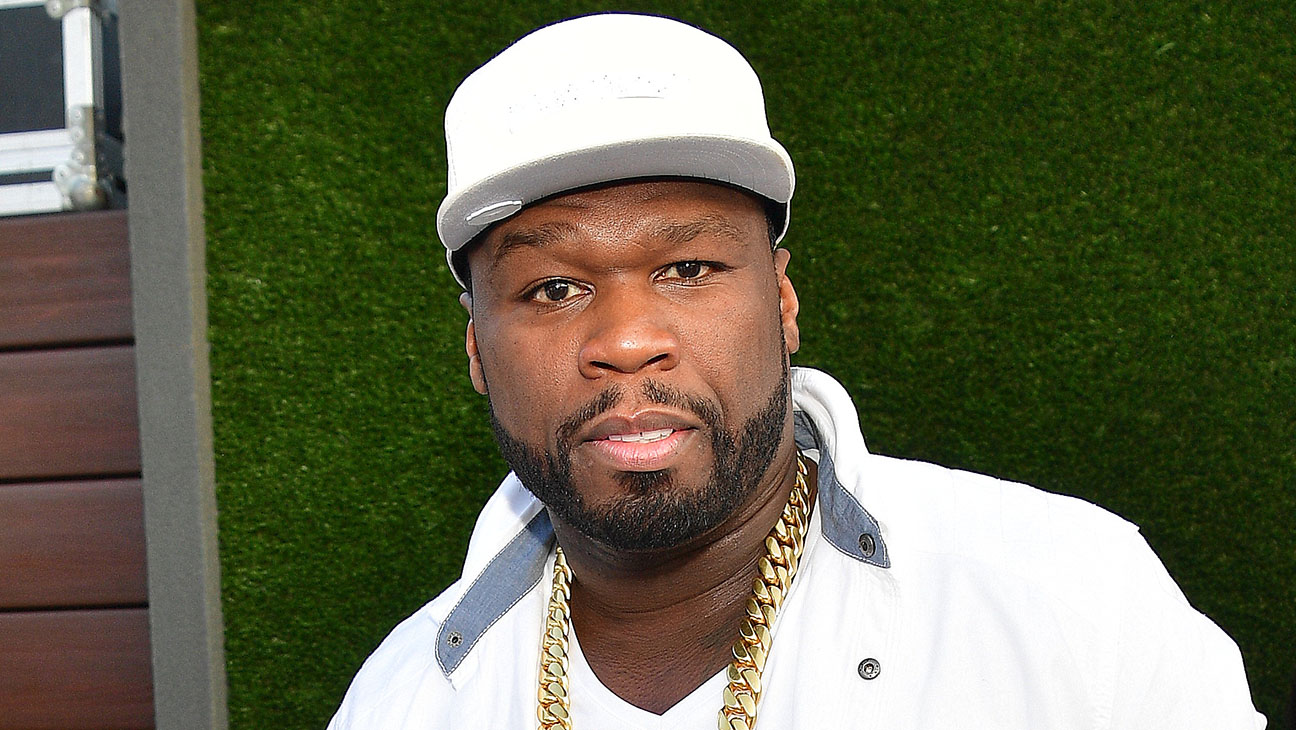 Now, this is what ‘extra’ means. As you all know, 50 Cent has been after the people who are owing him money these days.

The rapper has celebrated Memorial Day in quite an interesting manner.

He took a break from slamming people on social media and demanding his money back and enjoyed the cash that he received so far.

The interesting thing is that the rapper was washing his car’s rims with champagne as you can see in the video.

‘Niggas never understand, so you gotta do niggas like this. Boom! Then you hit them with the rose,’ the rapper said as he was showing the car.

He continued and said, ‘Go straight at them with the rosé like that. When you get them with this rosé right here, you always gotta take it to the next level.’

Some haters in the comments did not seem bothered by what he was doing but by the way in which he was dressed.

Someone said ‘Everybody who talks about how he is dressed is probably rocking nothing but designer labels with zero in their bank accounts.’

Another follower posted: ‘Y’all niggas really gay worried about what he got on 🤦🏾‍♀️ look what the nigga standing in front of 😩😅’

Someone else joked and said: ‘Yo fam I got some niggaz that owe me some money homie. Might need you to help me collect…lol.’

One commenter posted: ‘Y’all tripping about his shorts, it’s called retros, hell, let him live. Before y’all end up owing his ass some money. 😁😁’

In other news, 50 Cent’s son, Marquise Jackson decided to troll his dad by claiming that he ‘owes me some money too’. 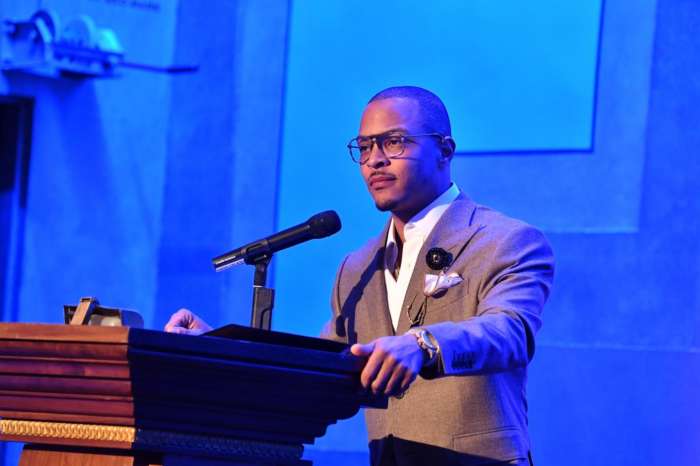 T.I. Went From Breaking Laws To Changing Them – Check Out His Latest Update On Investing In Black Communities