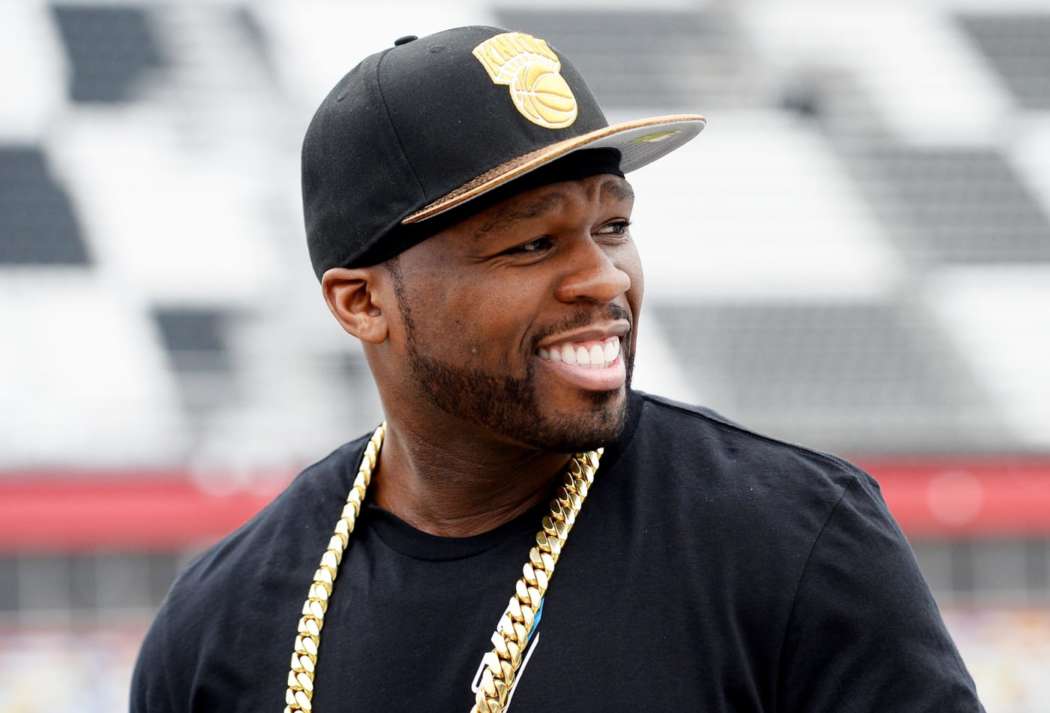 Currently, the record is itching to push Taylor Swift and Juice WRLD’s albums out of the top spot next week, and it has already been certified platinum with 1 and a half billion streams. 50 Cent is obviously pleased with the news.

50 Cent, the executive producer of the album, took to his social media this week to address the record’s success. Alongside the RIAA album Platinum certification, 50 wrote, “Not bad,” before going on to say, “she wants to f*ck with the Woo.”

Obviously, 50 Cent is doing well in other areas of the game, including his new collaboration with Pop Smoke and Roddy Ricch, “The Woo,” which recently hit gold status by the RIAA. The album’s sales were boosted by the song.

As it was previously reported, Pop Smoke was shot and killed in a burglary at the beginning of the year while he was staying in a home owned by a Real Housewives star. 50, on the other hand, has been busy with his various social media antics.

Jackson was one of the celebrities who put Donald Trump on blast after the president tried to hold his wife, Melania Trump’s hand after getting off of the Air Force One. Obviously, this wouldn’t be the first time the First Lady of the United States has dodged his attempts to hold her hand.

When it happened the last time, even stars like Rihanna commented on the viral video. 50 Cent laughed at the president in the comment section of the shared clip, writing, “she doesn’t want to hold his hand. LOL.”

While it’s not entirely clear what is going on between Melania and the president, sources have claimed his presidency caused a significant rift between them, particularly, the Stormy Daniels controversy in which the politician had been accused of sleeping with Daniels while married to Melania. 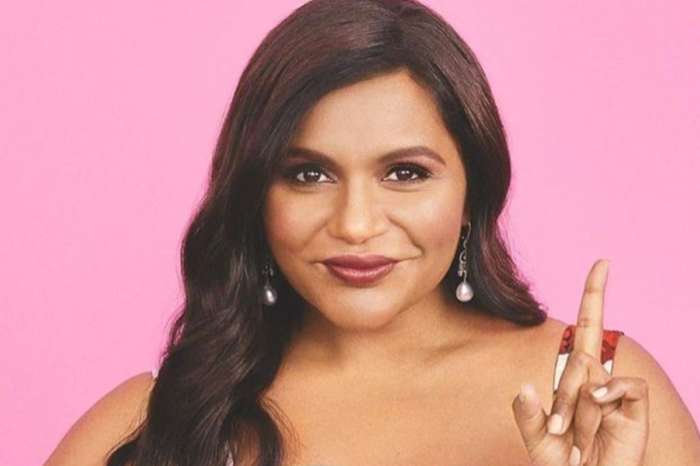 Mindy Kaling Is Glowing In One Shoulder, Diana Dress