50 Cent Calls Wendy Williams A ‘Crack Head’ After She Relapses 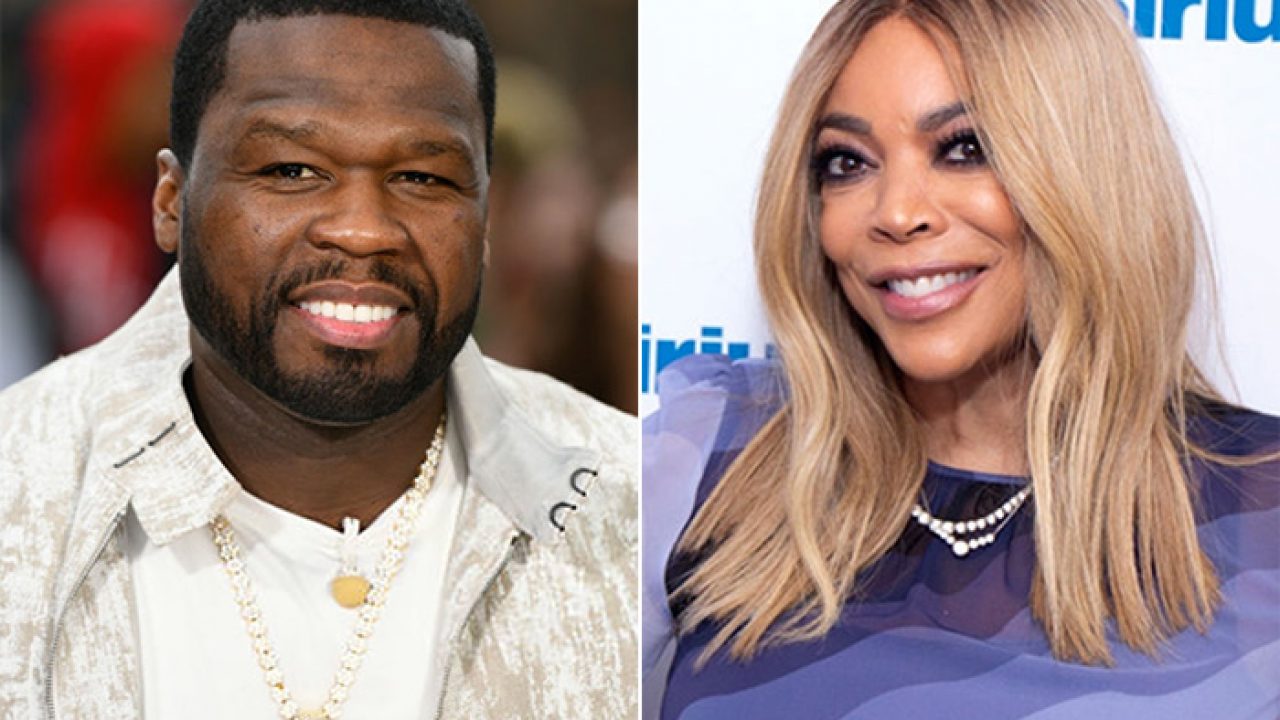 50 Cent and Wendy Williams’ longtime feud continues! Earlier today, the rapper went as far as to make fun of the talk show host’s addiction issues by calling her a ‘crack head.’

As you may know, the two have been beefing for a very long time but when Wendy confessed that she had relapsed, some people may have thought 50 would be empathetic and not use that against her.

Well, they were obviously wrong since that is exactly what he did!

The rapper took to social media to share an unflattering pic of Wendy that he captioned: ‘I knew something was up with this b***h. It as the drugs. She better not talk about me, then go to the rehab every day. Crack Head. get the strap.’ Yikes!

One source discussed the diss with HollywoodLife, telling the news outlet that ‘These are cheap shots at Wendy. It’s totally wrong to laugh and poke at people dealing with addiction.’

They also mentioned that it was not surprising Wendy had not clapped back yet.

Because of her decades-long career on TV as well as radio, Wendy does not have the best of relationships with many stars in the hip hop industry.

That being said, 50 Cent is probably one of her biggest nemesis off of that long list.

Their feud started back in September of 2017 when Wendy told 50 on her show that he needs to ‘get a life.’

Her comment was in response to a joke he had made about having a ‘child support release party’ when his estranged son turned 21 years old.

Since then, the petty insults, usually attacking her looks or personal problems, have not stopped! 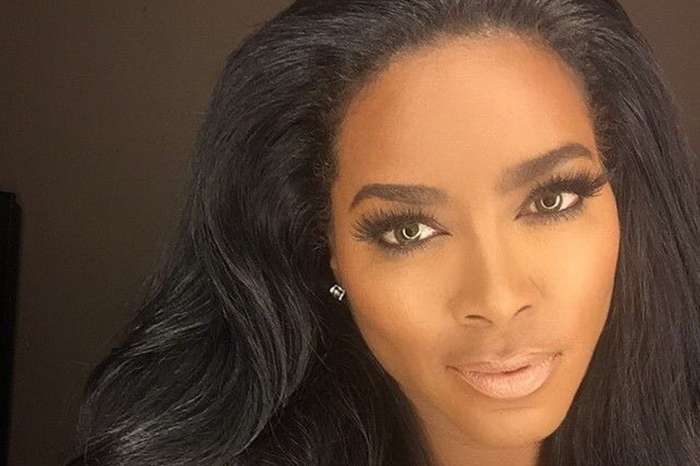