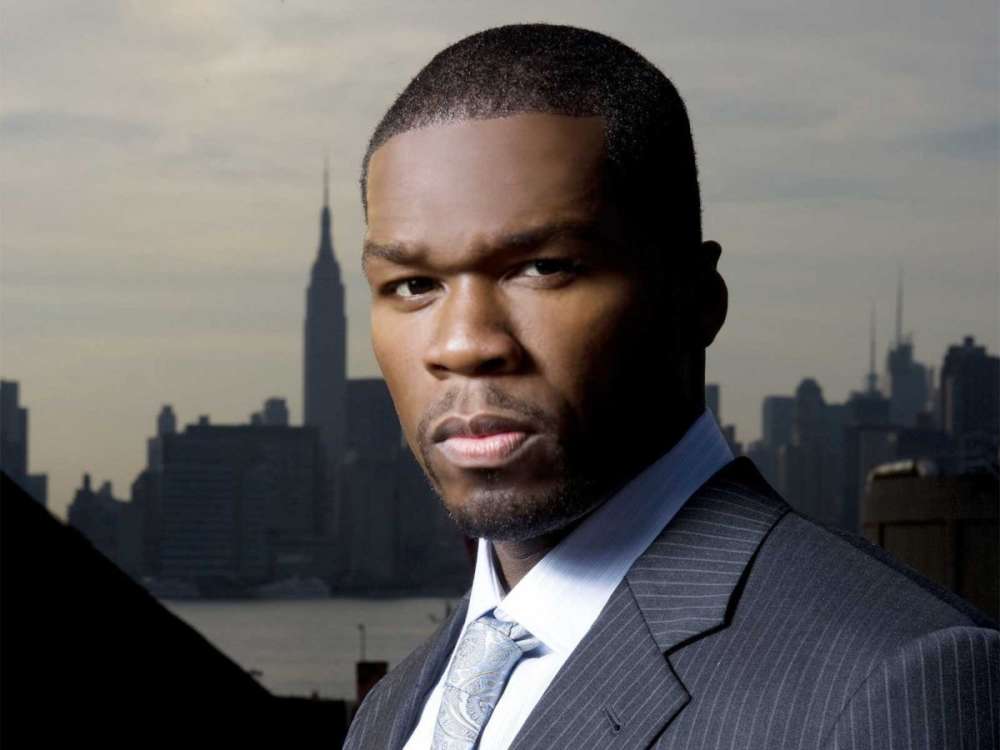 According to a report from Just Jared, 50 Cent is continuing to call out other celebrities for owing him money. This time, however, he’s calling out another rapper, Tony Yayo. On the 1st of June, the Get Rich Or Die Tryin‘ artist called out the G-Unit member for owing him cash.

During a phone call with Tony Yayo, which 50 Cent shared on his Instagram, the rapper said to him, “I was calling you ’cause I was thinking about people that gotta give me my money back.” In response, Tony said to 50 Cent that he never thought he had to pay the money back because they were friends.

“I ain’t got no friends,” 50 Cent remarked, adding, “I love you, boy, but you need to give me some of that money back.” Tony joked to 50 Cent that he would shoot anybody he asked of him, and that’s how he’d repay the debt.

It’s unclear exactly how much money Yayo owes him, but the amount is rumored to be substantial. Some of the other people 50 has called out in include Rotimi, Randall Emmett, Teairra Mari, as well as Jackie Long.

As it was previously reported, 50 Cent started drama online when he called out Randall Emmett for owing him cash. Around that time, Randall was gearing up to get married to the Vanderpump Rules star, La La Kent, whom he got engaged to in recent months.

Reportedly, Randall was very stressed out about the fact he owed 50 Cent money and was subsequently rushed to the hospital for health complications. Randall and La La both went on social media afterward and asked the rapper to stop.

Later, however, 50 Cent said the debt had been repaid, and he no longer had to pursue the Hollywood producer. During the beginning phase of their very beef social media feud, 50 Cent shared a video online of the reality star bragging about how Randall went out and bought her a Range Rover after their first night sleeping together. 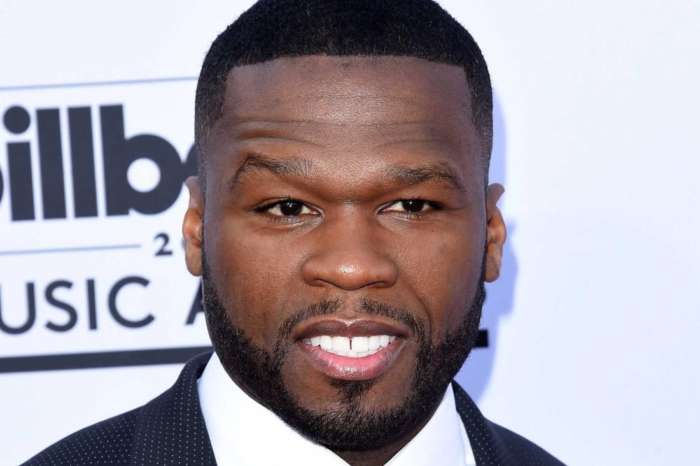 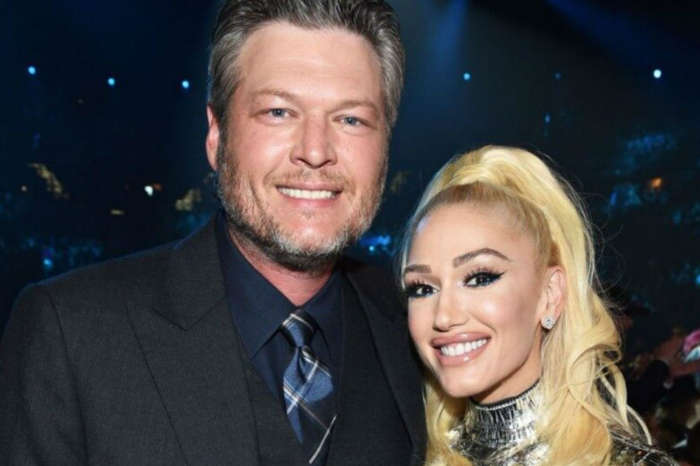