50 Cent And Floyd Mayweather Go Back And Forth In Petty Social Media Posts – They Flex And Mock Each Other! 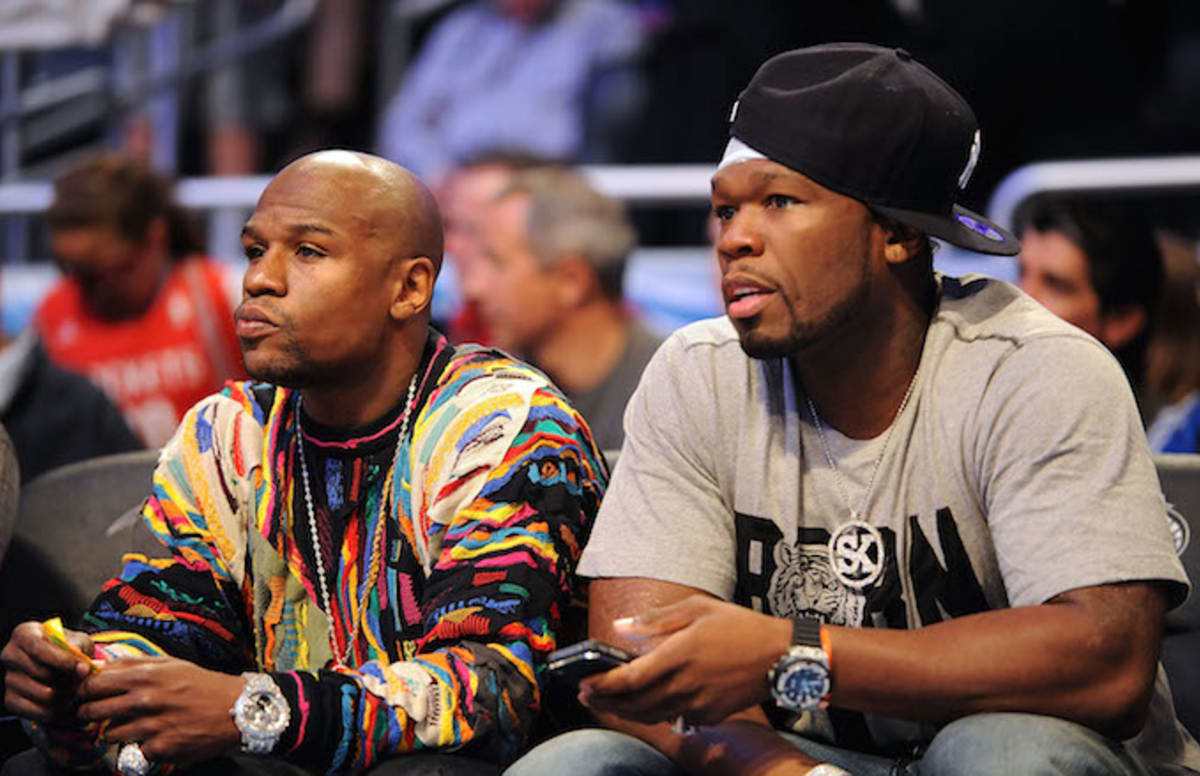 50 Cent fired back at Floyd Mayweather, even going as far as to accuse the boxer of copying him! The back and forth actually started with Mayweather dissing the rapper!

The boxing champion is not a stranger to showing off his riches and this time around, he posted a video of his car collection, and it is safe to say that 50 was not impressed at all!

‘All Black Everything. Trying to decide what I want to take for a spin…The Phantom, The Wraith, The Drophead, The Dawn, The Maybach or The 488 Ferrari,’ he wrote in the caption of the clip.

But the vid seemed to be mocking the rapper who posted some pics of the cars he purchased himself this Christmas.

He added a white convertible Rolls Royce, a yellow Lamborghini Aventador Roadster as well as a black Ferrari 488 to his collection of expensive cars.

Seeing Floyd’s diss, 50 wrote in the comment section: ‘I thought I blocked this n***a, see me wit white, now he going all black. Now I’m going skittles on his ass all colors.’

The two men have been having bad blood for quite some time, but it definitely seems like Floyd’s clip was directed at 50 since the rapper shared just a few hours before that he wanted a red Ferrari 488, a car the boxer actually already owned as seen in the footage.

?what’s wrong with me, ?oh shit how you spell we’dsday again fuck you Champ. LOL#lecheminduroi #bellator

50 Cent went on to share a response video to Floyd’s one, in which he asks a Ferrari salesman what the date was.

When they replied, saying it was December 26, 50 declared: ‘This is my Wednesday car, you are only going to see me in this on Wednesdays,’ and then fired up the engine. So much flexing! 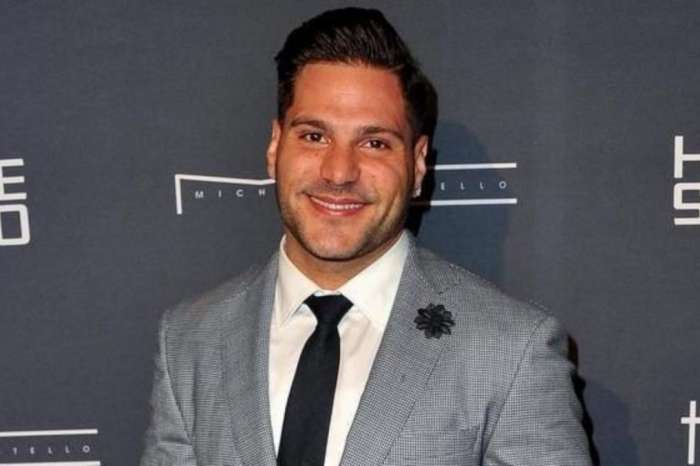