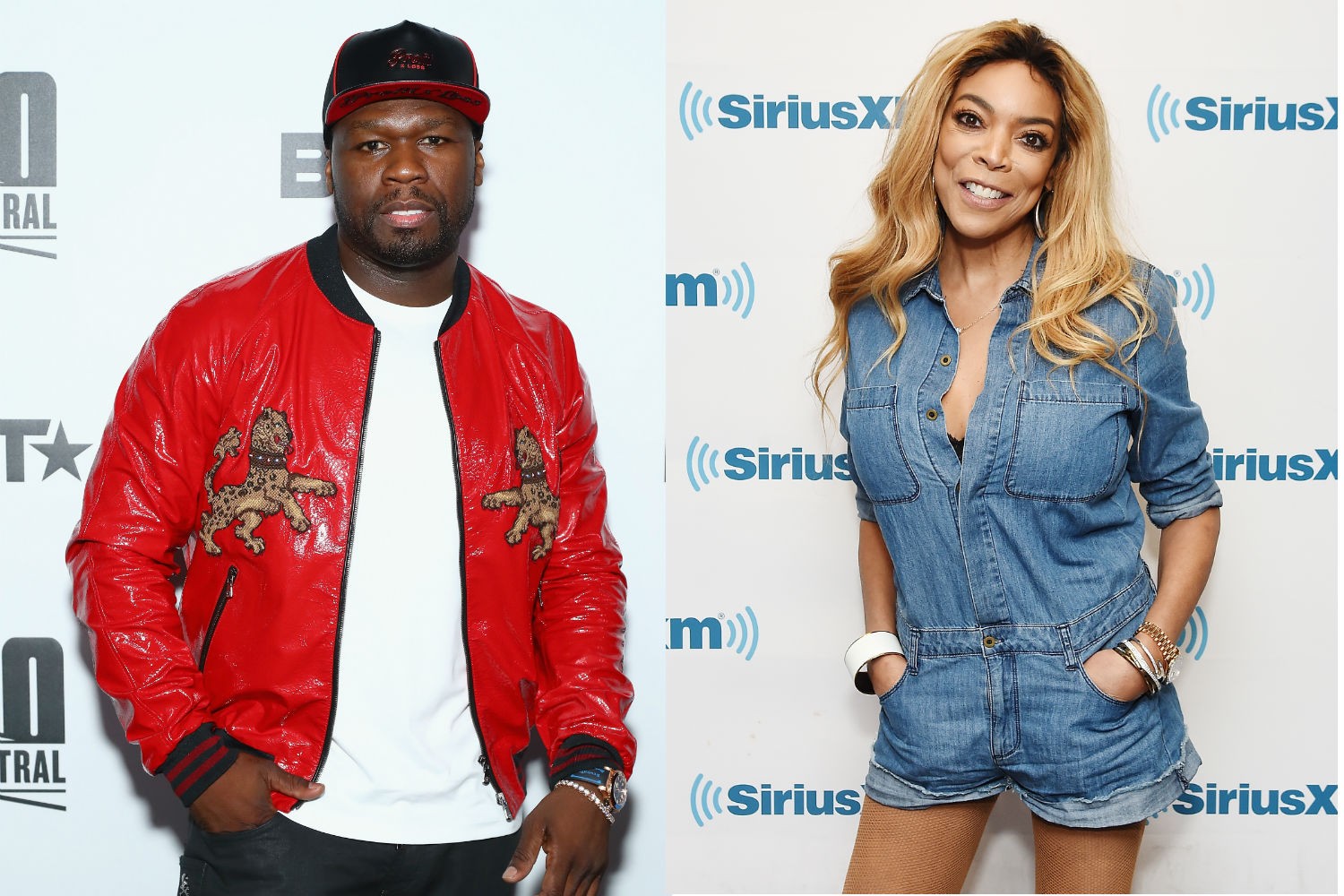 Everyone knows that 50 Cent cannot stand Wendy Williams or at least that’s what his tons of disses towards her have shown. It seems that now, he addressed the subject during a conversation with the online publication Hollywood Life.

He explained to the online magazine the fact that he simply doesn’t like her.

‘I don’t like her. You know why? She said things about me consistently over the years and it was at points that I was not necessarily in control of the things that she was talking about and you’ll find its really not…’ 50 Cent reportedly told the publication.

He continued and explained: ‘When you’re sensitive to certain things that people are really not just using it for their personal content and gain. But now that she’s successful, I can say things about her. If she wasn’t as successful, I wouldn’t even be talking about her. It would be me bullying a woman.’

On the other hand, it seems that 50 Cent would be open to having Wendy in a gust spot on Power.

If you were wondering what has been 50 Cent up to these days, about a week ago, the petty rapper used Instagram to mock Ja Rule and producer Irv Gotti, who were reportedly denied entry to a New York City night club.

Wendy, on the other hand, has been living her best life since she got rid of her cheating husband, Kevin Hunter. 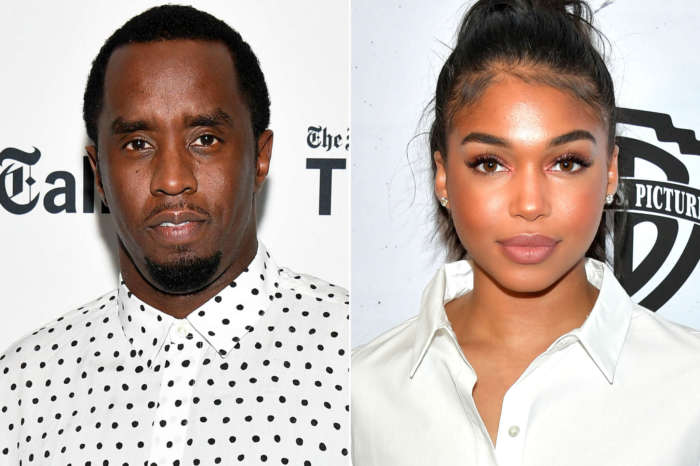