If you love movies, then you must know the importance of the Toronto Film Festival. There were lots of movies there that deserve everybody’s attention, and the gala this year was one of the most interesting ever, so let’s see which ones were among the best ones.

1.Jackie. The movie uses extensive close-ups to show how the week after the assassination of John F. Kennedy went. The First Lady is shown there, and Natalie Portman does an excellent job with this production.

2.Nocturnal Animals. Tom Ford showed us in 2009 how great he is at directing a movie with “A Single Man”. Now he comes back with “Nocturnal Animals”, which is a melodrama about revenge that includes some mock pomposity. Here, Amy Adams is an art gallery owner and acts fantastically.

3.Denial. The title sounds just like you would expect the movie to be: it’s a drama that discusses history and demagoguery. Mick Jackson directs it, Rachel Weisz and Timothy Spall play in it, and it seems to be a metaphor for our Trumpian political landscape, so what could you want more?

4.Loving. This is a sensitive portrait of a couple, but not any couple. They were involved in the 1967 Supreme Court decision, which led to allowing interracial marriages. Jeff Nichols, the director, manages to show they were regular people who never wanted to be heroes.

5.A United Kingdom. This is a biopic directed by Amma Asante about Seretse Khama, played by David Oyelowo. He is the president of Botswana who marries a white woman and thus raised controversy not only in his country, but also internationally. His wife’s role is played by Rosamund Pike, and the two of them manage to make a successful movie that totally deserves to be seen.

Of course, there are lots of others movies that should get your attention, but it’s hard to choose where to begin with. 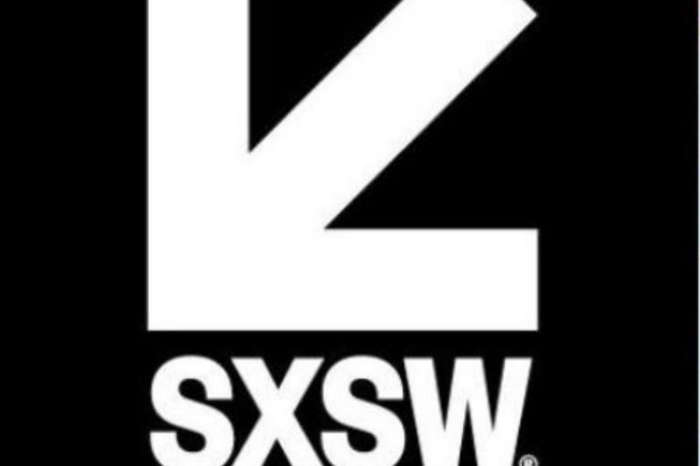 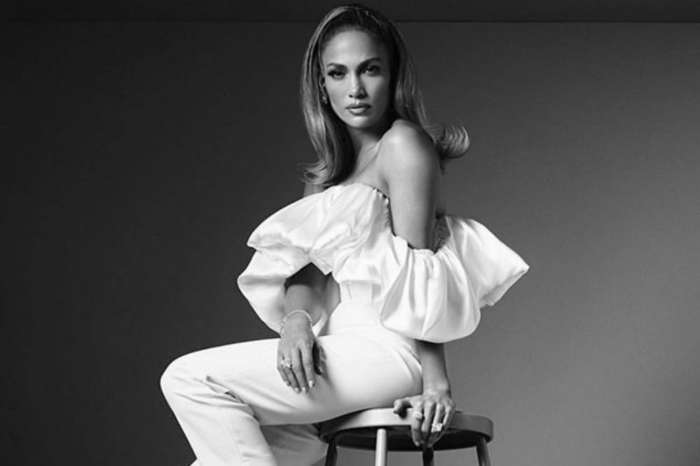