5 celebrity conspiracy theories that will shock you

Conspiracy theories have always been very popular, perhaps because part of the people believes them, part of them finds them amusingly exaggerated. And celebrities couldn’t stay away from this equation. Whether they know about conspiracy theories involving them or not, one thing is for sure: they are interesting, to put it that way.

1.Paul McCartney has died. Ever since 1966, this conspiracy theory has been circling the world. Back then it was claimed that the artist was killed in a car crash and now William Campbell, his lookalike, is replacing him everywhere. Proofs: in the Abbey Road pic, Paul is the only one barefoot, plus a line from Strawberry Fields resembles “I buried Paul”.

2.2Pac is alive. Some fans claim that they studied the autopsy photo of Tupac and they saw that it wasn’t him the person who was there. Apparently he is living in Cuba and tries to live away from the fans.

3.Elvis is also alive. Perhaps joining Tupac on the Cuban beaches, Elvis hasn’t died in 1977, supposedly. Many fans believed at the time and believe it now too that he was just tired of fame and he simply faked his death, leaving for Bemuda.

4.Elijah Wood is the same person with Daniel Radcliffe. We are sure that nobody actually thinks that they are one and the same person, but there have been some rumors going around about this. Could it be a conspiracy to monopolize the fantasy movies industry? Hmm.

5.Katy Perry is in fact JonBenet. JonBenet was a six-year-old girl who was found dead at home in 1996. Perhaps one of the most spooky conspiracy theories states that Katy Perry is in fact the little girl whose case remained unsolved. The theory claims that the girl didn’t die, but she grew up and became the successful pop singer. 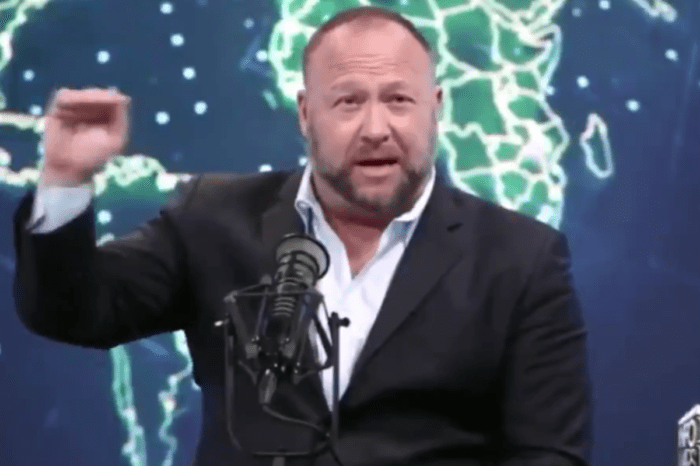 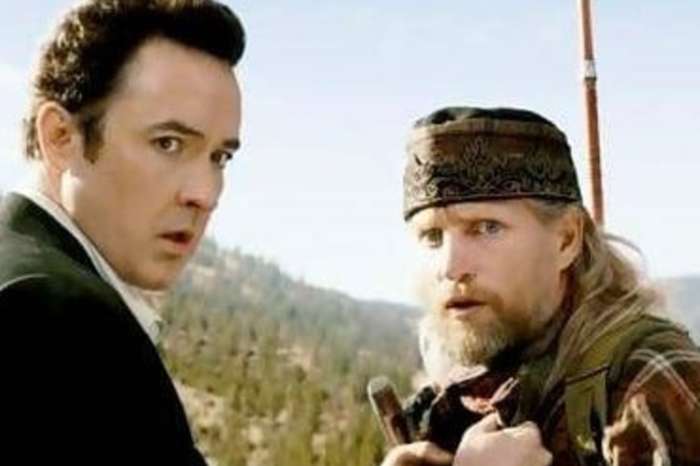 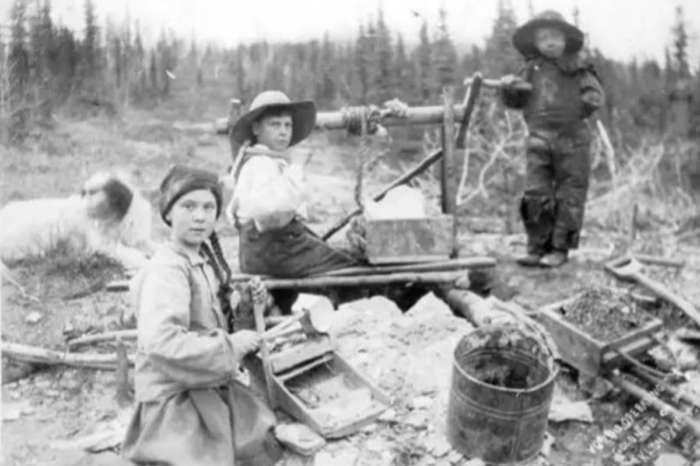