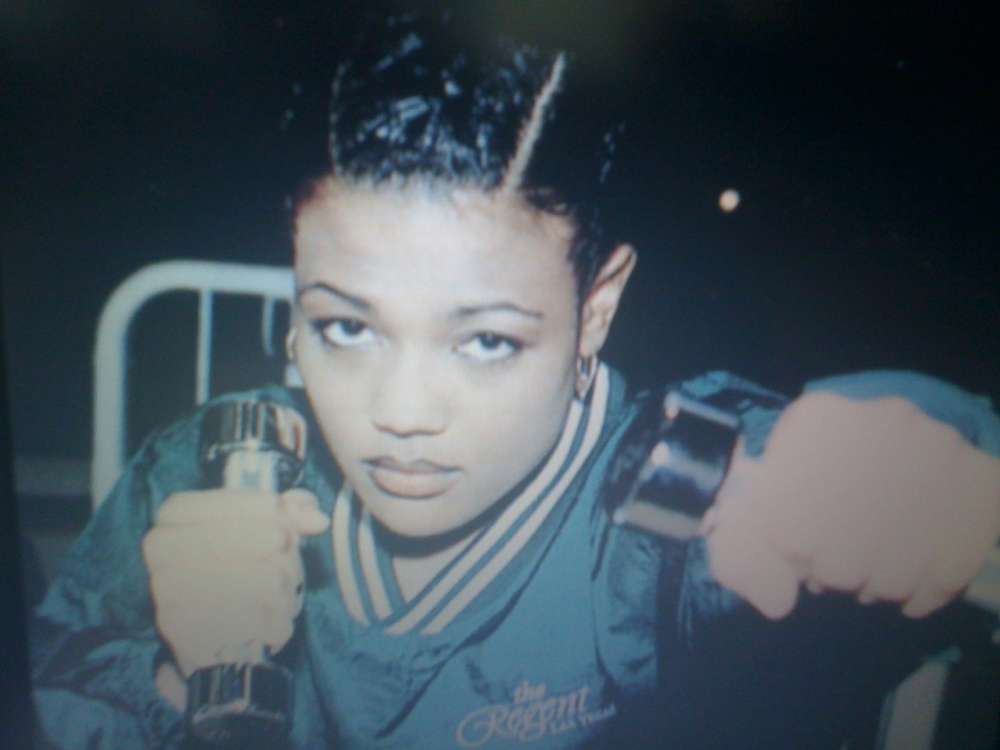 Freeda Foreman, the daughter of legendary boxer, George, passed away from suicide at the age of 42-years-old reports TMZ. The outlet claims the young female boxer was found dead by a close family relative in her house close to Houston, Texas.

The Sheriff’s Office in Harris County confirmed the unfortunate news in a statement to People Magazine, stating that cops were called to her house on Friday night. The police claimed the EMS arrived at the scene and discovered Freeda had passed away.

They concluded it was suicide, but it hasn’t been officially confirmed by the coroner yet. Thus far, the preliminary evidence suggests suicide was the cause of death, however, the public will have to wait for the official report from the coroner later in this year.

Heaven send so many wonders; too many to have questions about any one thing or event in my life. Lippizana colt just born on the ranch pic.twitter.com/H3qxSOrdwN

George Foreman, her father, hasn’t discussed the suicide, but reports claim that the boxing champ tweeted on Sunday morning, “heaven sends so many wonders.” George Foreman currently tends horses on a farm in Texas.

Freeda took after her dad, George, and started boxing as a professional back in the year 2000. She retired with a record of five wins and one loss claims the Houston Chronicle. TMZ claims Freeda was survived by 11 siblings, her parents, three grandchildren, as well as two daughters.

Mental health has become a serious concern in the entertainment business in the last few years, and following the studies published by a few prominent universities – indicating the effects of repeated blows to the head – more and more people are not quite as keen on contact sports as they once were.

In recent years, scientists have determined that repeated blows to the head cause what’s called, CTE, a form of traumatic brain injury that causes all kinds of strange behavior, including suicidal thoughts, drug abuse, depression, and so on.

One athlete to experience the negative sides of CTE were Aaron Rodriguez, who was incarcerated for murder in the midst of his NFL career. Aaron committed suicide while in jail. Reports of a later autopsy claim Aaron’s brain was badly damaged. 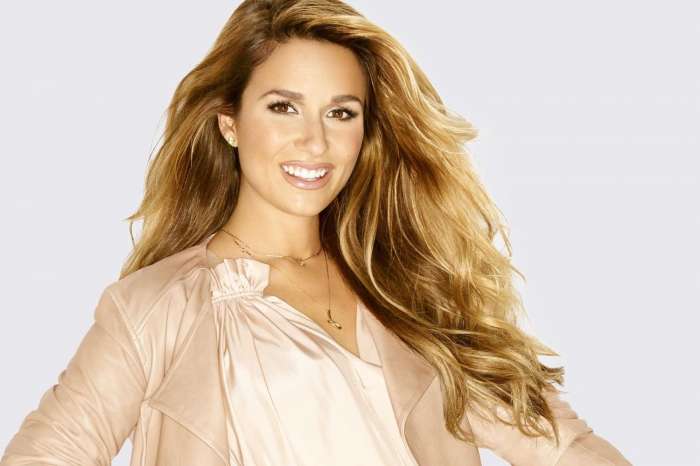 My sincere Condolences to the Foreman family.