2Pac’s ‘Me Against The World’ Is Celebrating The 25th Anniversary 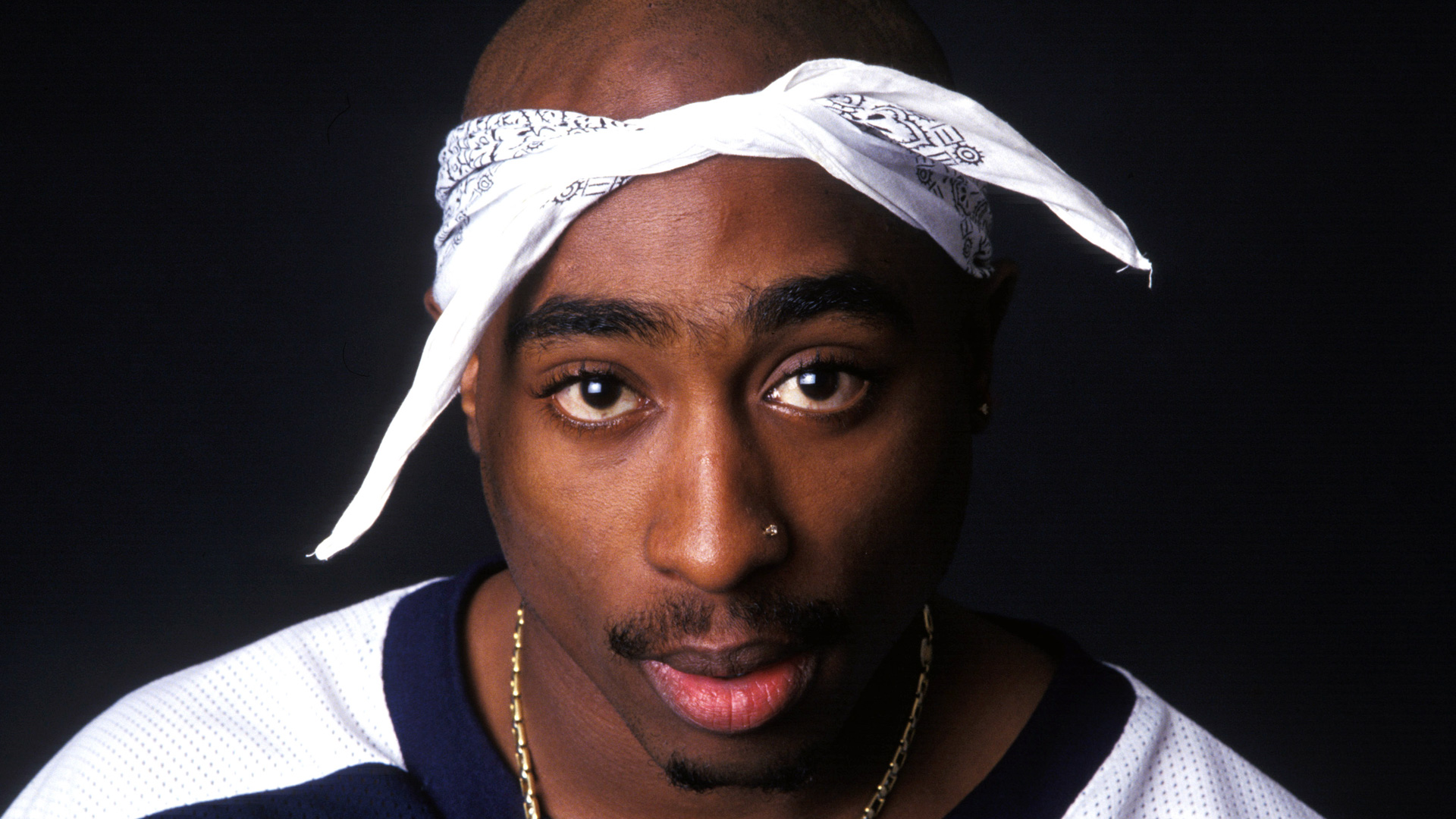 Twenty-five years have passed since 2Pac released the classic album called Me Against the World. This album managed to break the ground for the rapper, and it’s become legendary for various reasons.

They also noted that this album was also the first one in music history to hit no.1 while the artist was in jail.

‘“Dear Mama” also earned a Grammy nomination for Best Rap Solo Performance, and “Me Against The World” was nominated for Best Rap Album. To date, it’s sold over 3 million copies,’ TSR wrote on social media.

TSR STAFF: Danielle J! @prettyaries16 _______________ #TSRTunez: #Roommates, it’s been 25 years since #2Pac released his classic 3rd album #MeAgainstTheWorld. _______________ The album broke new ground for ‘Pac and is legendary for a number of reasons. “Me Against The World” was his first number one album, his first multi-platinum album and contained his first Top 10 & multi-platinum single with “Dear Mama.” ______________ The album was also the first in music history to hit number one while the artist was in jail. “Dear Mama” also earned a Grammy nomination for Best Rap Solo Performance and “Me Against The World” was nominated for Best Rap Album. To date, it’s sold over 3 million copies. What was your favorite track? 🎥: (@recordingacademy)

Someone commented: ‘There’s no rapper better than 2Pac. Let’s argue,’ and another excited fan said: ‘So many tears always have me throwing up the west side.’

One other follower posted this: ‘It’s crazy how his music still bumps better than the new stuff 🙌🏾🙌🏾’ and someone else said: ‘I Was Just Listening To Dear Mama Because It’s My Momma Birthday.’

A commenter wrote: ‘Wow… way to make me feel old! This album is still in constant rotation tho..’ and another fan said: ‘We need Pac back cause y’all generation of rappers cannot rap at all don’t @ me.’

A fan wrote this: ‘I miss him so much, he was the only one who believed Muslims are innocent and had no business in what the media was saying.’

Another follower exclaimed: ‘He wrote this album at 23 years old! And look at what these adults now are rapping about.’

Lots of fans recalled the great rapper in the comments and were left in awe.

People were really happy to recall all kinds of lyrics from 2Pac’s songs and they posted them in the comments.

Are Katie Holmes And Bradley Cooper Hollywood's Newest 'It' Couple?

We need Tupac back because we lost a valuable and promising person of the Black community.