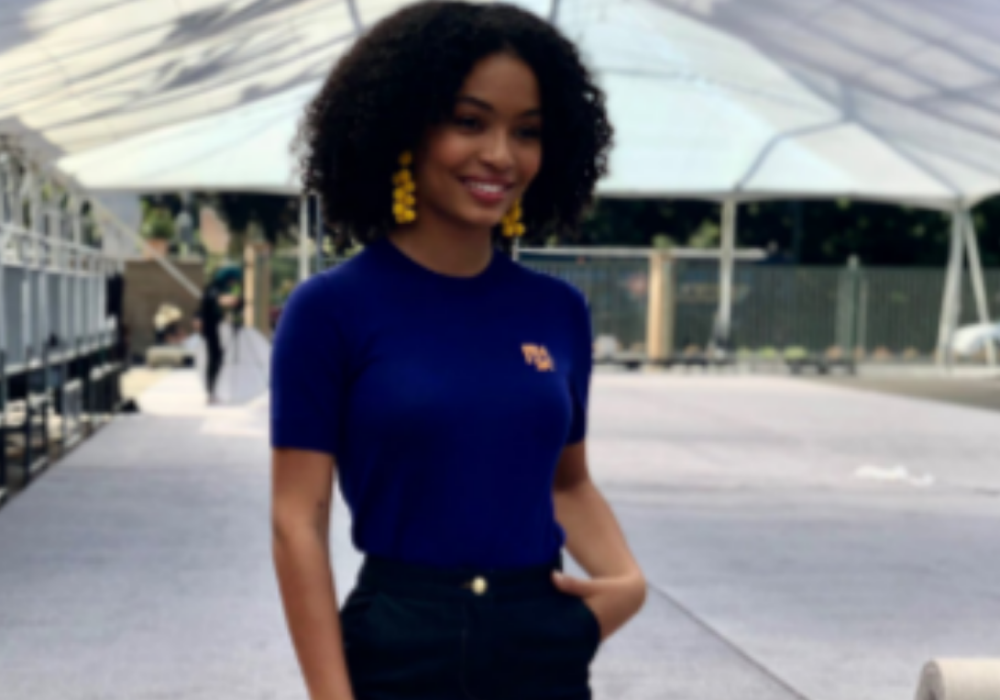 On January 25, 2019, Grown-ish star Yara Shahidi helped roll out the Silver Carpet for the SAG Awards. The carpet, a contribution from Reynolds Wrap replaces the red carpet in honor of the SAG Awards’ 25th anniversary. As award season is in full gear, many are excited about Sunday’s event. Though some are teasing on social media about the Reynolds Wrap carpet, many are sharing their anticipation for the glamorous looks celebrities will don when they make their arrivals on what hope will be a metallic setting.

Yara Shahidi is one of the SAG Awards’ ambassadors and she was on the scene when they rolled out the silver carpet. Megan Mullally will host the award show and many are expecting plenty of sarcastic wit and humor that Mullally is known for. Plenty of people are getting ready to see the Silver Carpet arrivals streaming live online Sunday night, beginning at 5:30 p.m. ET/ 2:30 p.m. PT.  Those who want to watch the arrivals can catch the action on ET. Not only will they live stream the Silver Carpet but will live blog the entire award show.

The 25th SAG Awards have a full line of A-list celebrity presenters you aren’t going to want to miss.

The SAG Awards released in a statement.

Those who want to watch the Silver Carpet arrivals and follow along with the live blog can tune into ET in the video player below.

Why will the #SAGAwards have a silver carpet this year? Will it be metallic? Kathy Connell, the executive producer of the SAG Awards called into #ETLive to spill all of the tea. I can't wait to walk this brand new carpet come January! @etnow @sagaftraFOUND https://t.co/4knjsFZqA6

Many of the presenters are also nominees.

Tom Hanks will present a special SAG Lifetime Achievement award to Alan Alda who will be the 55th recipient of the honor. 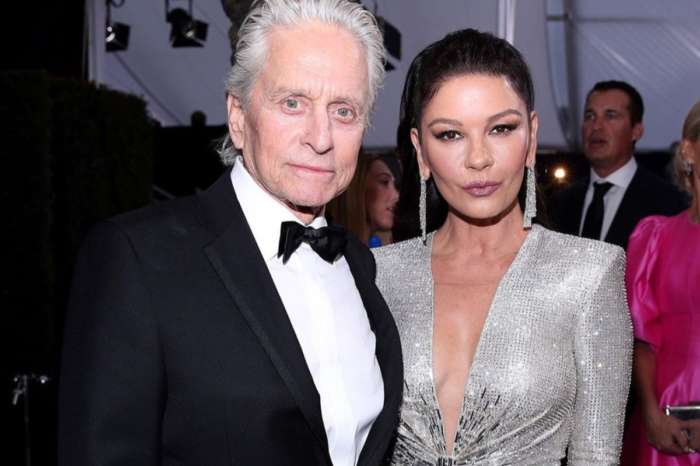 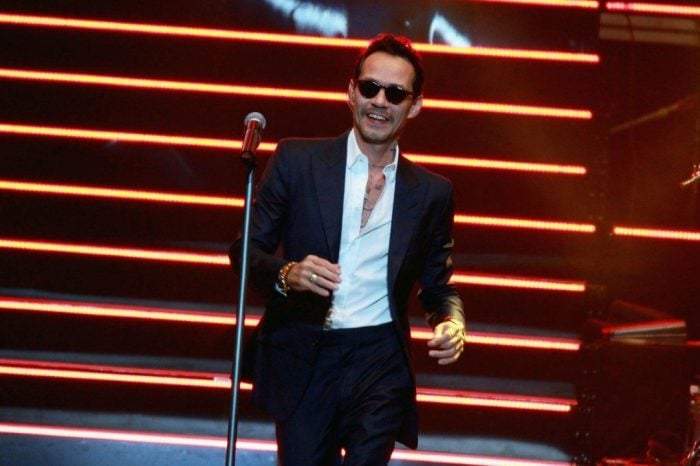