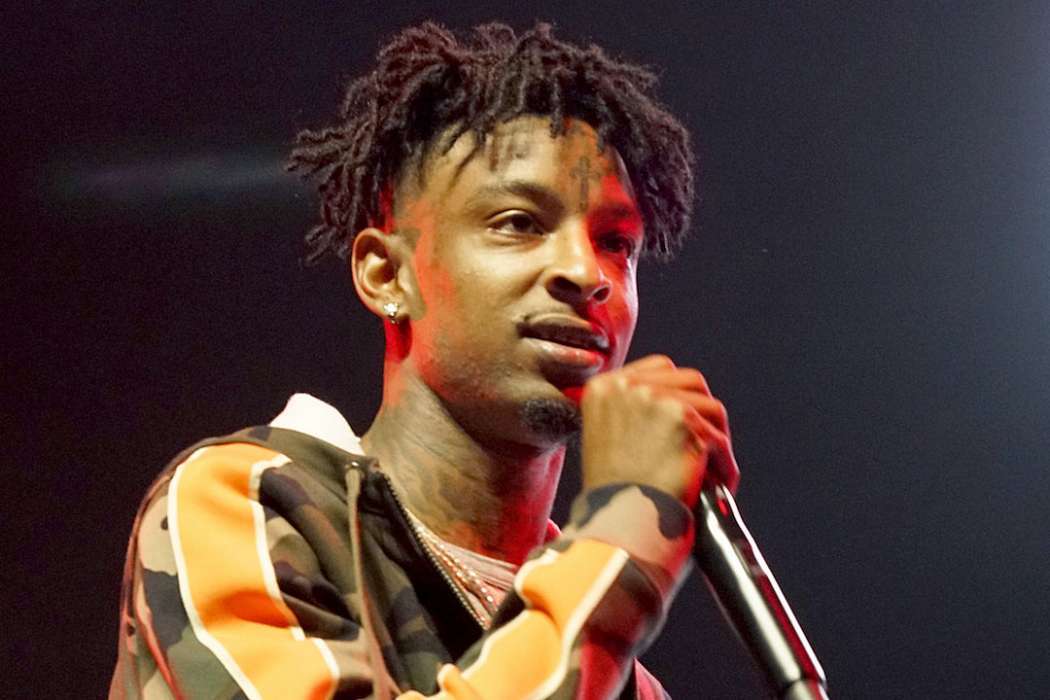 According to a report from the New York Times, 21 Savage isn’t leaving the United States without a fight. Mr. She’yaa Bin Abraham-Joseph, in an interview with the publication, said ICE would have to do everything in their power to export him back to his native United Kingdom.

The 26-year-old musical artist was booked by the Immigration and Customs Enforcement Agency during Superbowl Weekend for being “unlawfully present” in the United States. It was revealed by the government institution that Mr. Abraham-Joseph is actually a citizen of the UK.

For nine days, Abraham-Joseph sat in an ICE detainment center, and he had to cancel his performance at the 2019 Grammys. He was eventually released on a $100,000 bond and is awaiting his deportation hearing.

Posted on Sunday in the New York Times, Savage said he has three kids in the United States and his mother and family all live in Atlanta. The rapper said that he would sit in jail for ten years if he had to. Speaking about what it was like to live in London, UK, Savage claims he and his mother lived in the poor part of the UK before immigrating.

Savage added that he became aware of his unsettled status as an illegal immigrant when he was just a teenager. When he was 16-years-old or 17-years-old, or the “driver’s license-age” as he put it, he realized that he couldn’t get a license or take driver’s ed.

The star said he just “learned to live without it.” 21 Savage went on to say that “even if you get money, it ain’t easy.” Speaking with the Times, 21 Savage said he represents the plight of all poor Black Americans as well as poor immigrant Americans.

Mr. Abraham-Joseph urged the NYT readers to think of all those people who aren’t in his shoes but are in a similar situation. Last week, Savage spoke with ABC News. Savage claimed he was “definitely targeted” in the interview with ABC.

For the most part, Savage has received unwavering support from the entertainment industry, including Post-Malone and many others. However, social media users have been far less forgiving.

Working class Americans have suggested that if Savage was serious about being in America, he should’ve begun the official citizenship process as a teenager, in addition to not committing crimes repeatedly. Regardless, the critics of the American government claim that what’s happening is unjust, racist, and discriminatory. 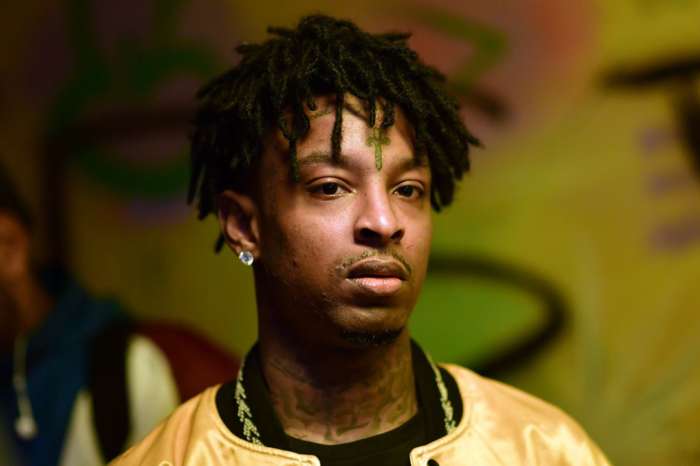 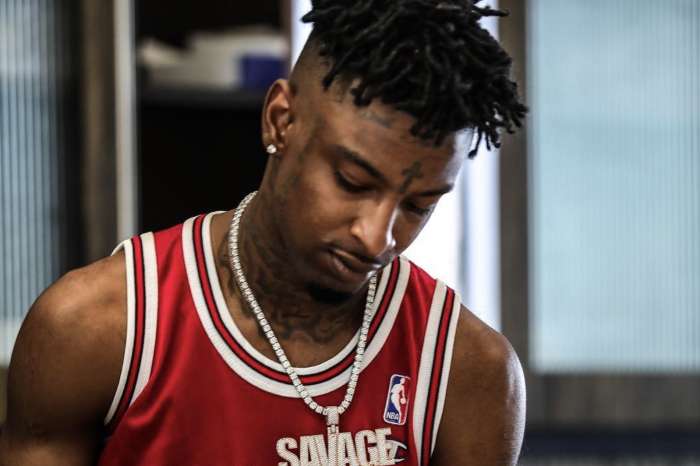 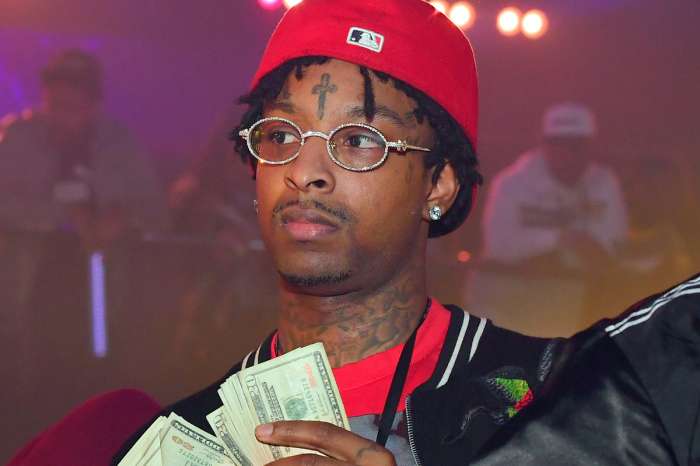 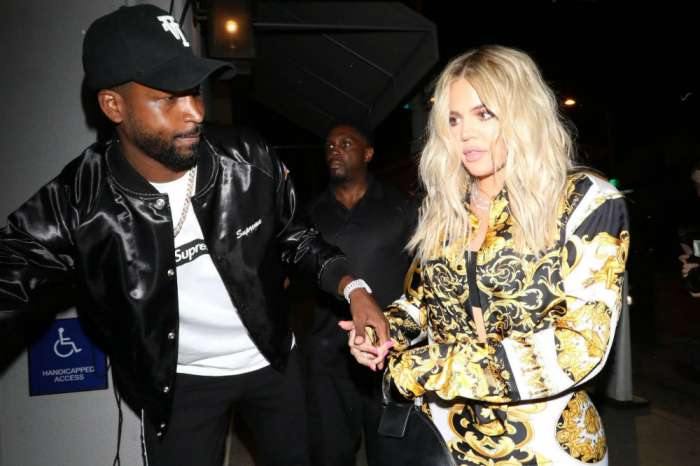 Khloe Kardashian And Tristan Thompson's Relationship Is 'All A Show'