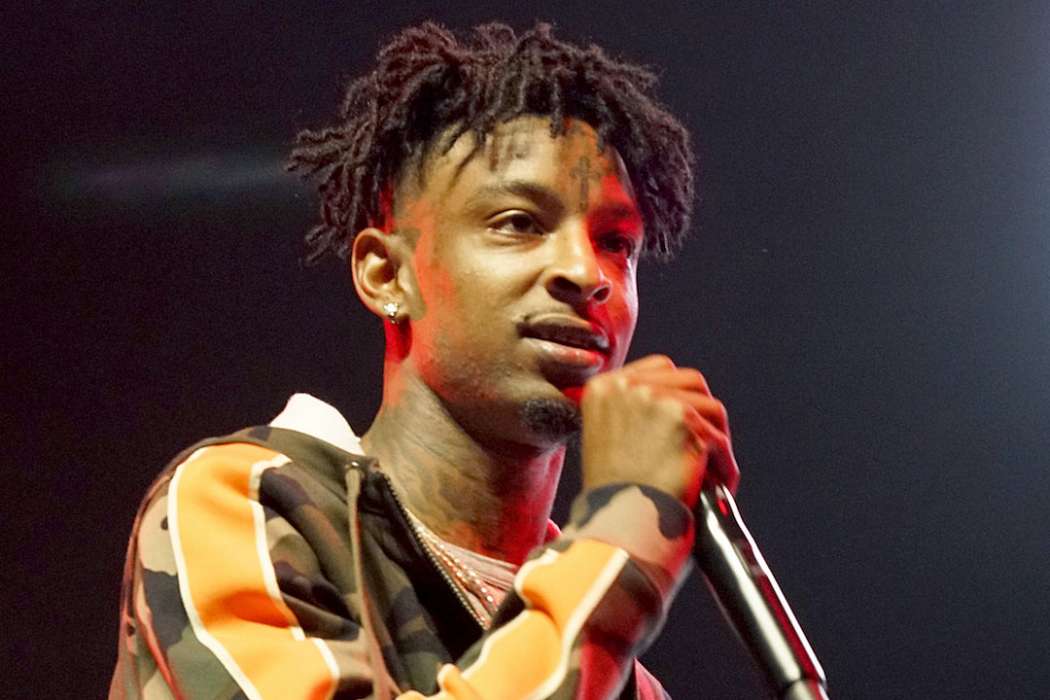 According to a report from The Huffington Post, the Immigration and Customs Enforcement Agency released 21 Savage after having him behind bars for approximately 9 days. Unfortunately, Mr. Abraham-Joseph, who turned out to be an illegal immigrant from the United Kingdom, wasn’t able to make it to the Grammy Awards.

Written by the rapper’s legal team, Kuck Baxter Immigration on their Facebook page confirmed the news reports that he was released from ICE’s possession. It said, “Today, 21 Savage was granted a release on bond.”

21 Savage was supposed to perform at the Grammy Awards this year but he couldn’t because ICE had taken him into custody after an incident with him, his friend, and the police. She’yaa Bin Abraham-Joseph, 26, was detained at the beginning of the month for living in the United States on an expired visa.

For the past 9 long days, we, on behalf of She’yaa Bin Abraham-Joseph, known to the world as 21 Savage, have been…

Moreover, Young Nudy who drove alongside him in a car apparently had an M4 and pointed it at the police reports TMZ, however, for whatever reason, mainstream media publications haven’t spoken about this since. As it was previously reported, Abraham-Joseph legally entered the United States in 2005 and his visa expired in July of 2006.

His lawyers confirmed ICE’s claims about him being an illegal immigrant, but 21 Savage was “left without legal status” and it wasn’t his fault. His lawyer, Charles Kuck, said that ICE was trying to intimidate him in an attempt to make him leave the United States.

Ludwig Goransson, a Swedish record producer, shouted out to 21 Savage while accepting the award for Record Of The Year at the Grammys for “This Is America,” from Childish Gambino. “21 Savage, you should be here tonight.”

Post-Malone also wore a t-shirt which said on it, “21 Savage,” during his performance with the legendary rock band, Red Hot Chili Peppers. Ever since he was incarcerated, a hashtag began on social media called, “#Free21Savage,” and many public figures including Cardi B and Alexandria Ocasio-Cortez promoted it.

It’s unclear what will happen to Mr. Abraham Joseph, but it’s likely his situation is not good. Due to the fact he has three children in the United States and is also a prominent member of the music industry, maybe the federal authorities will give him a chance. 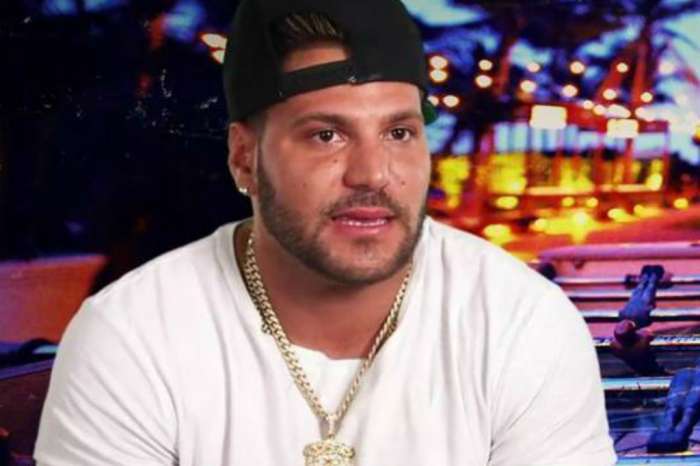