2019 Oscars Nominations: List Comes With No Huge Surprises, But A Few Snubs 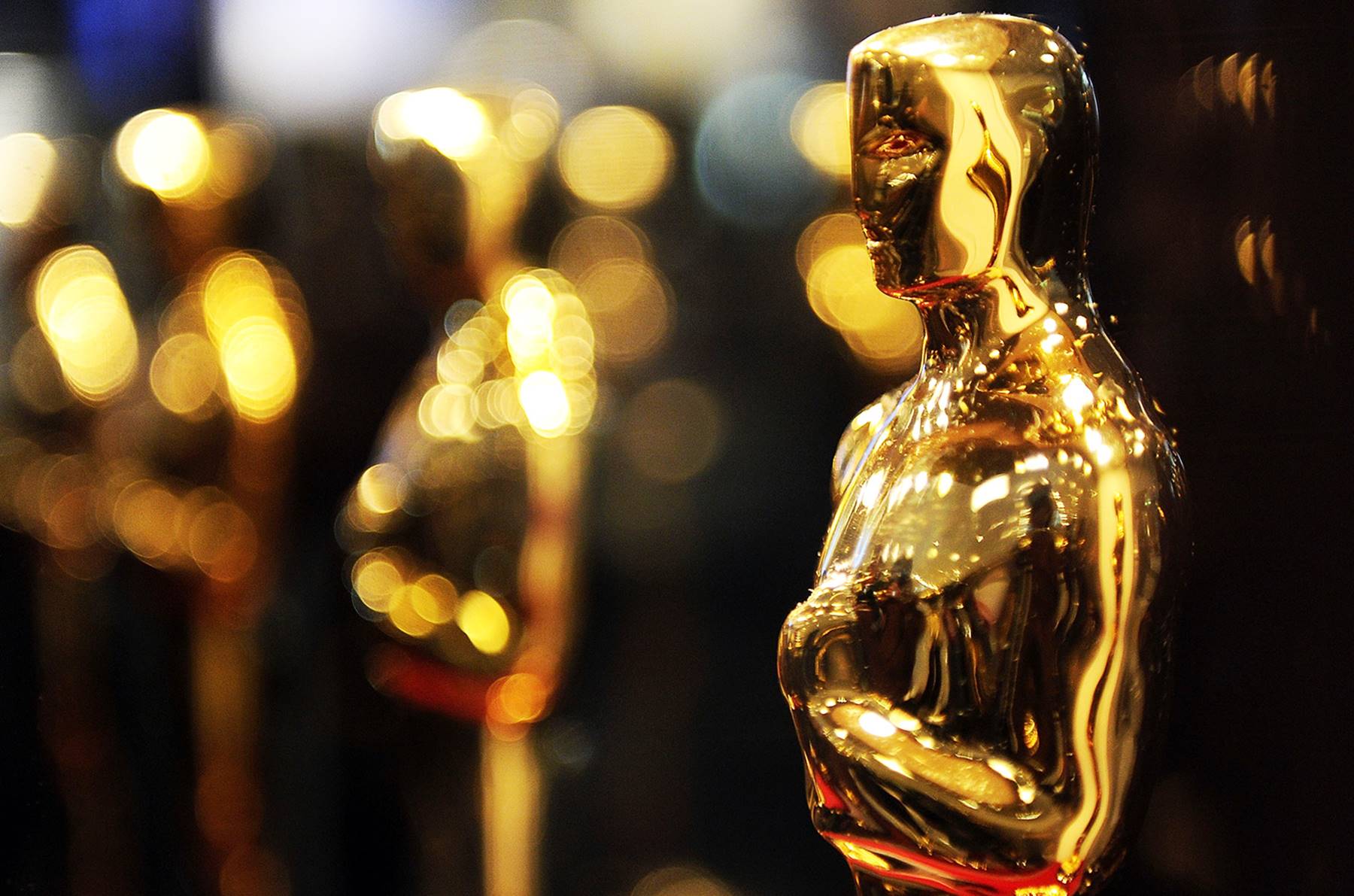 It is that time of the year again — awards season is here. The 2019 Academy Awards nominations list has been unveiled and it contains the names of many not very surprising actors and filmmakers and a few snubs.

Among the many amazing talents in the run for a top honor this year, Lady Gaga, Bradley Cooper, Mahershala Ali, and Spike Lee.

After all has been said and done, A Star Is Born and Vice lead with eight nominations followed by Black Panther with seven.

BlacKkKlansman picked up six nominations, and Bohemian Rhapsody and Green Book which earned five each. However, some big names failed to get any recognition for their work.

Timothee Chalamet’s performance in Beautiful Boy and Margot Robbie for Mary Queen of Scots were ignored.

But the biggest snub from the Academy of Motion Picture Arts and Sciences is Won’t You Be My Neighbor?, a documentary about the loveable Fred Rogers, who delighted millions of children via his iconic Mister Rogers’ Neighborhood television series.

Lead Actress:
Yalitza Aparicio, “Roma”
Glenn Close, “The Wife”
Olivia Colman, “The Favourite”
Lady Gaga, “A Star Is Born”
Melissa McCarthy, “Can You Ever Forgive Me?”

Cinematography:
Cold War
The Favourite
Never Look Away
Roma
A Star Is Born

Original Song:
“All The Stars” from “Black Panther” by Kendrick Lamar, SZA
“I’ll Fight” from “RBG” by Diane Warren, Jennifer Hudson
“The Place Where Lost Things Go” from “Mary Poppins Returns” by Marc Shaiman, Scott Wittman
“Shallow” from “A Star Is Born” by Lady Gaga, Mark Ronson, Anthony Rossomando, Andrew Wyatt and Benjamin Rice
“When A Cowboy Trades His Spurs For Wings” from “The Ballad of Buster Scruggs” by Willie Watson, Tim Blake Nelson 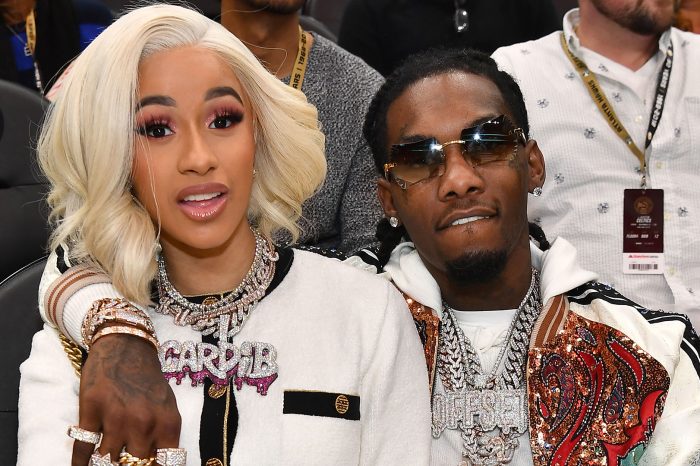 Cardi B And Offset Spending Time Together But She's Yet To Officially Take Him Back - Here's Why!