The list of 2018 Academy Awards nominations was announced by funny lady and Girls Trip star Tiffany Haddish and War for the Planet of the Apes‘ Andy Serkis.

Among those, who have snagged a nod, are legendary singer Mary J. Blige and talented actor and filmmaker Denzel Washington.

Meryl Streep managed to get her 21st Oscar nomination. Meanwhile, the snubs include Tom Hanks in The Post, Margot Robbie from I, Tonya, and Wonder Woman.

The beautiful yet crazy masterpiece, Shape of Water, picked up the most nominations this year — a whopping 13 nominations.

Three Billboards Outside Ebbing, Missouri received nine nominations, and Dunkirk got a total of seven.

The Oscars will take place on Sunday, March 4 with Jimmy Kimmel returning as host.

Best Picture:
“Call Me by Your Name”
“Darkest Hour”
“Dunkirk”
“Get Out”
“Lady Bird”
“Phantom Thread”
“The Post”
“The Shape of Water”
“Three Billboards Outside Ebbing, Missouri”

Original Song:
“Mighty River” from “Mudbound,” Mary J. Blige
“Mystery of Love” from “Call Me by Your Name,” Sufjan Stevens
“Remember Me” from “Coco,” Kristen Anderson-Lopez, Robert Lopez
“Stand Up for Something” from “Marshall,” Diane Warren, Common
“This Is Me” from “The Greatest Showman,” Benj Pasek, Justin Paul 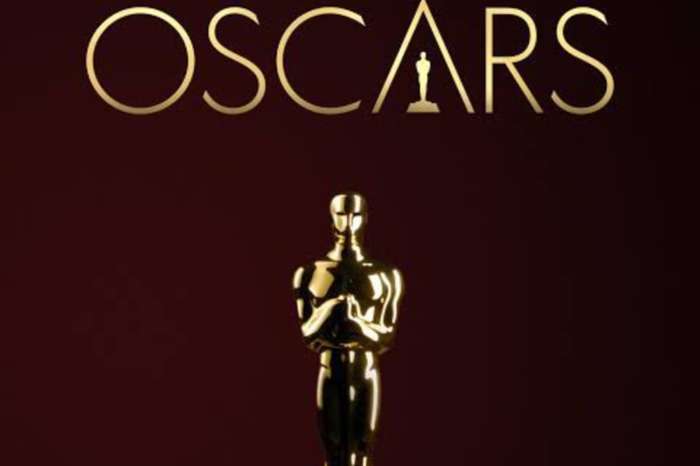 Laverne Cox Is The Very First Transgender Woman To Be On The Cover Of ‘Cosmopolitan’ - Check Out The Pic!