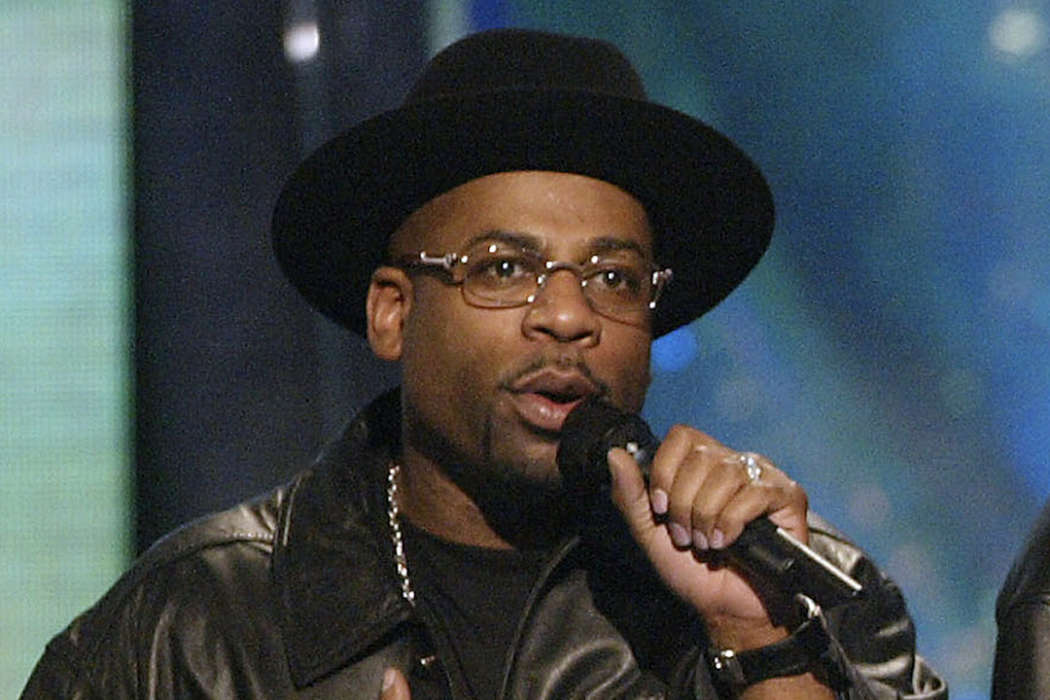 Jam Master Jay, one of the founding members of Run-DMC, was tragically killed in 2002, and his murder went unsolved for many years. However, NBC News reported today that two men have since been arrested in connection with his death.

The New York City hip-hop pioneer was shot and killed eighteen years ago and his death sent shockwaves through the hip-hop and rap community. On Monday, the US attorney’s office in Brooklyn revealed two men had been charged, Ronald Washington and Karl Jordan.

This Monday, Jordan, 36, pled not guilty to the charges. Washington, on the other hand, 56, is currently serving a federal prison sentence related to another offense and will be slapped with more charges later in the week.

Seth DuCharme, the New York City US attorney, claimed the two men stormed into his studio and murdered him in a “drug-related” homicide. DuCharme said they murdered Jam Master Jay in “cold blood,” and they have been investigating the incident for a long time.

He says there were a lot of challenges in getting to the truth. According to NBC News, Jam Master Jay became an icon in Run-DMC as a DJ for the group, and he later started working on his own record label. The label discovered 50 Cent in the 1990s.

When he was 37-years-old, Jam Master Jay was shot and killed on the 30th of October, 2002, and the police weren’t able to get any information on what happened to him. However, Washington was named as a suspect in 2007.

Washington was a suspect in the killing of Randy Walker, who was a friend of Tupac Shakur, the Associated Press has claimed. On Monday, it was revealed that Jam Master Jay had been killed over a 10kg acquisition of cocaine from a supplier in the Midwest.

Jay said to Washington that he didn’t want to sell the drugs in Maryland. As most know, this won’t be the first time a hip-hop legend was shot and killed. Tupac Shakur was also murdered in a drive-by, as was The Notorious BIG, his nemesis. 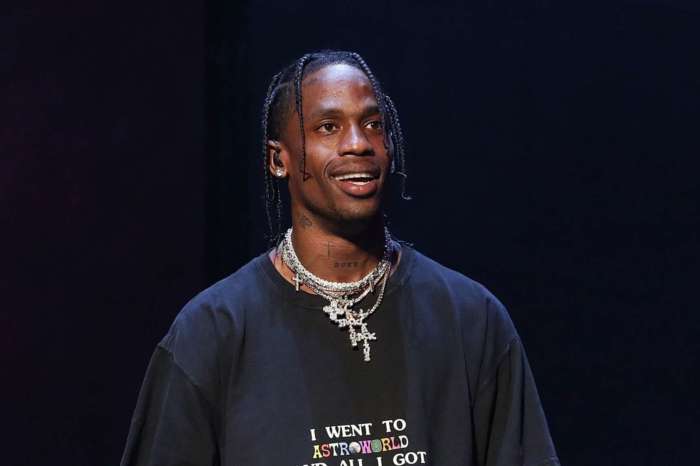