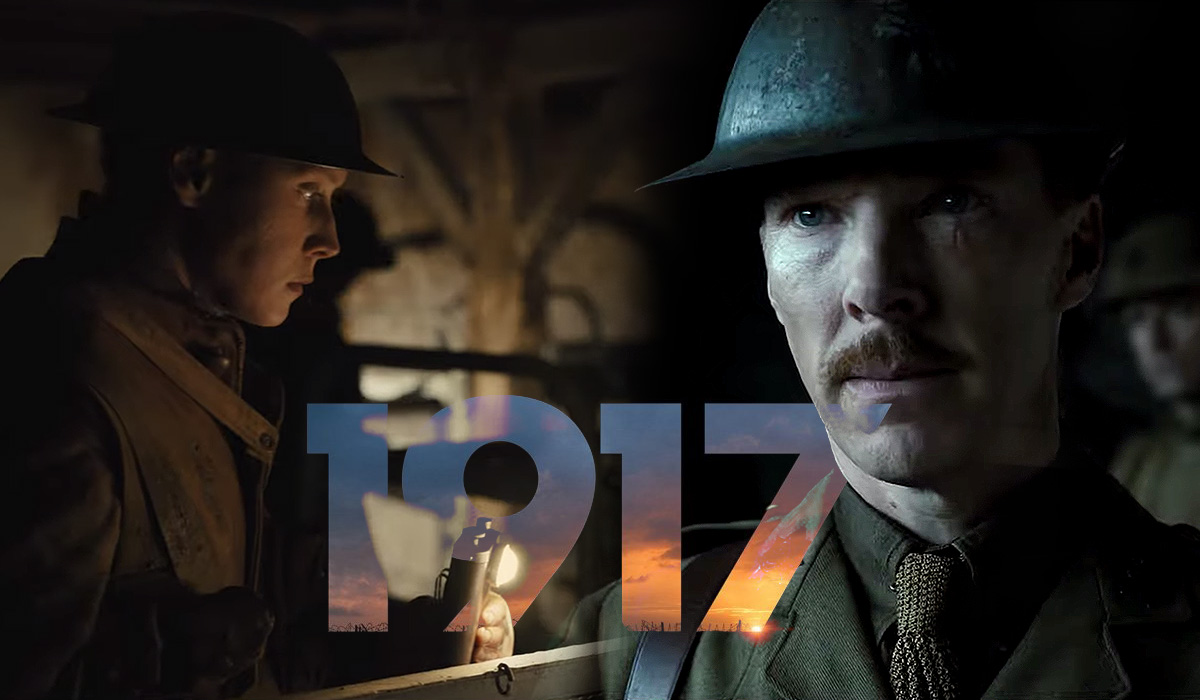 Sam Mendes new World War 1 movie, 1917, exceeded expectations at the box office with a $36.5 million weekend, making it one of the best openings this year thus far. The movie has exceeded its previous projections, a report from The Hollywood Reporter revealed.

Furthermore, the outlet claims its win at the box office was facilitated by their Golden Globe wins on the 5th of January for the best motion picture for a drama and best director, in addition to the communications online about the film’s quality.

At the international box office, it earned $60.4 million around the world. Perhaps its greatest feat was bringing down Star Wars: The Rise of Skywalker from the number one spot, which finally dropped down to the second position in its fourth weekend.

Star Wars: The Rise of Skywalker, still, did very well and it’s about to join the billion-dollar club. Rise of Skywalker grossed $24.2 million overseas and earned a worldwide total of $989.6 million. However, it wasn’t adored as much by critics, despite receiving a decent reception among audiences.

Went to see @1917 this afternoon in sunny Greenwich. Was a bit worried it would be gory but it wasn’t. Epic, engrossing and beautiful. . . . #1917 #sammendes #cinema #film #WWI #georgemackay #deancharleschapman #colinfirth #epic #benedictcumberbatch #worldwarone #history #greenwichpicturehouse

According to 1917‘s Wikipedia page, the movie revolves around the stories told to Mendes by his grandfather, Alfred Mendes. It’s about two young British soldiers during World War I who are given the task of delivering a message.

Starring George MacKay, Deans Charles Chapman, and Mark Strong, the leading characters are given the task of revealing that there will be an ambush after the German retreat at the Hindenburg Line.

Initially, the project was revealed back in the summertime of 2018, and MacKay and Chapman joined the movie in October, as did the rest of the cast and crew in March of 2019.

Reportedly, the movie was filmed as one continuous shot, similar to 2014’s critically acclaimed flick, Birdman: Or The Unexpected Virtue of Ignorance, which earned several awards that year, including best picture from the Academy Awards. 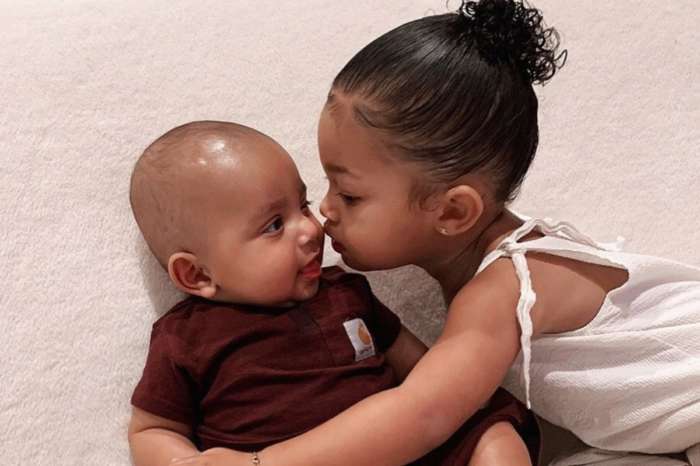