In season one of the Netflix series 13 Reasons Why, we saw the story of Hannah Baker’s death, and in season two it was all about letting her go. Now, if there is a season three, it looks like Hannah (Katherine Langford) will not be back. This means that while all the characters were saying goodbye to Hannah, Langford was also saying goodbye to her first major role.

The actress recently spoke to Entertainment Weekly about playing Hannah for two seasons, and she said that season two was different from season one because it was new territory. The series is not based on a book, and they developed the show as they shot it, but she thinks it was important that Hannah came back for season two, so she could help continue the dialogue from the first season. However, she did not know that season two would be her last.

Maybe love is how you understand infinity. When your love has no limit. When it goes on forever. Maybe that feels like infinity.

Langford said that season one was something she could sink her teeth into and pour herself into the character, but the latest episodes challenged her as an actor because she had to trust the writers and directors to make sure she was doing the right thing to achieve their vision.

“For me, we told Hannah’s story so fully in season 1. And in a way, doing that scene in episode 13 [of season 1], I’ve so often referred to it as it was the hardest scene because it’s the scene where I had to let her go. I think coming back this season was challenging because it was playing her but not really her,” Langford said.

Season two ended with a cliffhanger after Tyler Down attempted to commit a mass shooting at the school’s spring fling until Clay talked him out of it. But what will happen when the police arrive and see Clay holding the gun Tyler left behind?

Without you, without me, everything is different. @tylerdownphotography

Then there is also the question of Justin’s heroin addiction, and how Alex will handle Jessica still being in love with Justin.

But Hannah’s storyline is complete. Her mom has gone to New York to carry out her daughter’s dreams, and her dad moved in with a new family. Hannah’s ghost has surely moved on, and her trial is over. Showrunner Brian Yorkey says it is unlikely Hannah will be back even though her loss “continues to be the inciting traumatic event for this group of kids and parents,” and will “always be part of the story.”

Netflix has yet to pick up 13 Reasons Why for a third season, but seasons one and two are available for streaming right now. 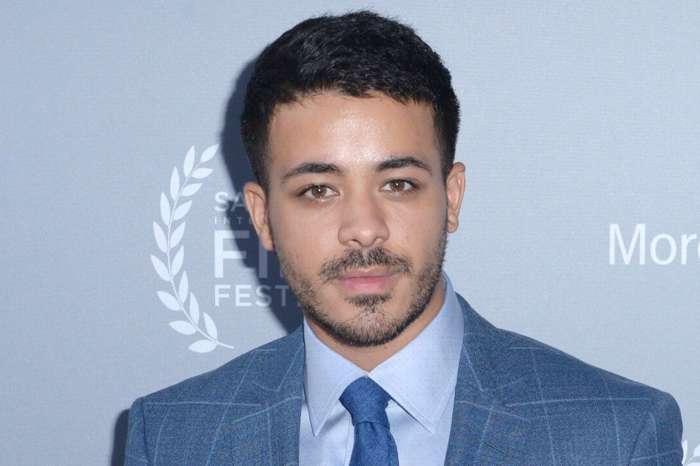 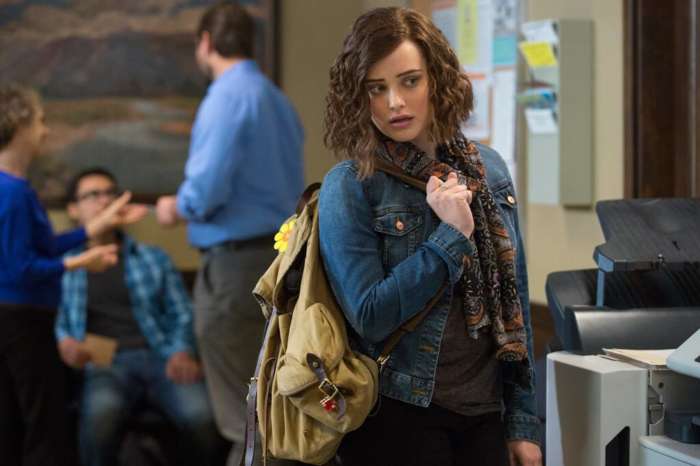 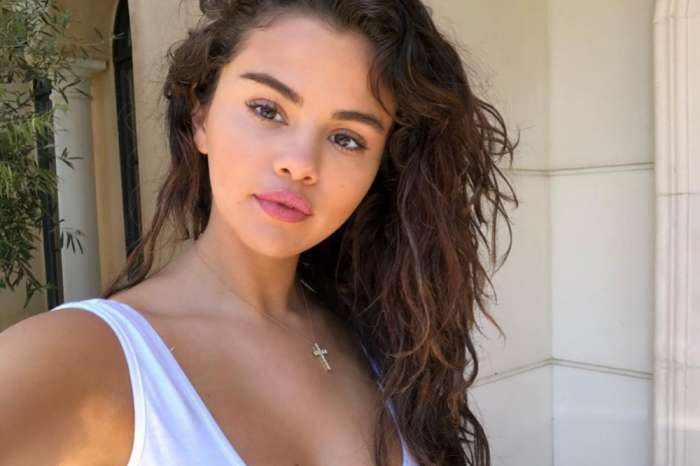 Chelsea Clinton Says Donald Trump ‘Degrades What It Is To Be American’ And The Internet Agrees!